Total War: Warhammer 2 is just a couple of days away, and we have the reviews to prove it.

Total War: Warhammer 2 is the sequel to Creative Assembly's very well-received first foray into the fantasy world. The game maintained the strong core found in all Total War games while creating a simplified presentation to help new players get into it.

It worked, and it was the first Total War game since the original Rome to pull me in for a few dozen hours. By most accounts, the sequel appears to only improve on this solid foundation.

The Total War: Warhammer 2 campaign includes four races from the the New World. Those being High Elves, Dark Elves, Lizardmen, and of course the Skaven. Post-launch, owners of both games will get a third campaign that spans the Old World, as well as the New World called Mortal Empires. In it, you'll be able to play across one massive map with all factions from both games. 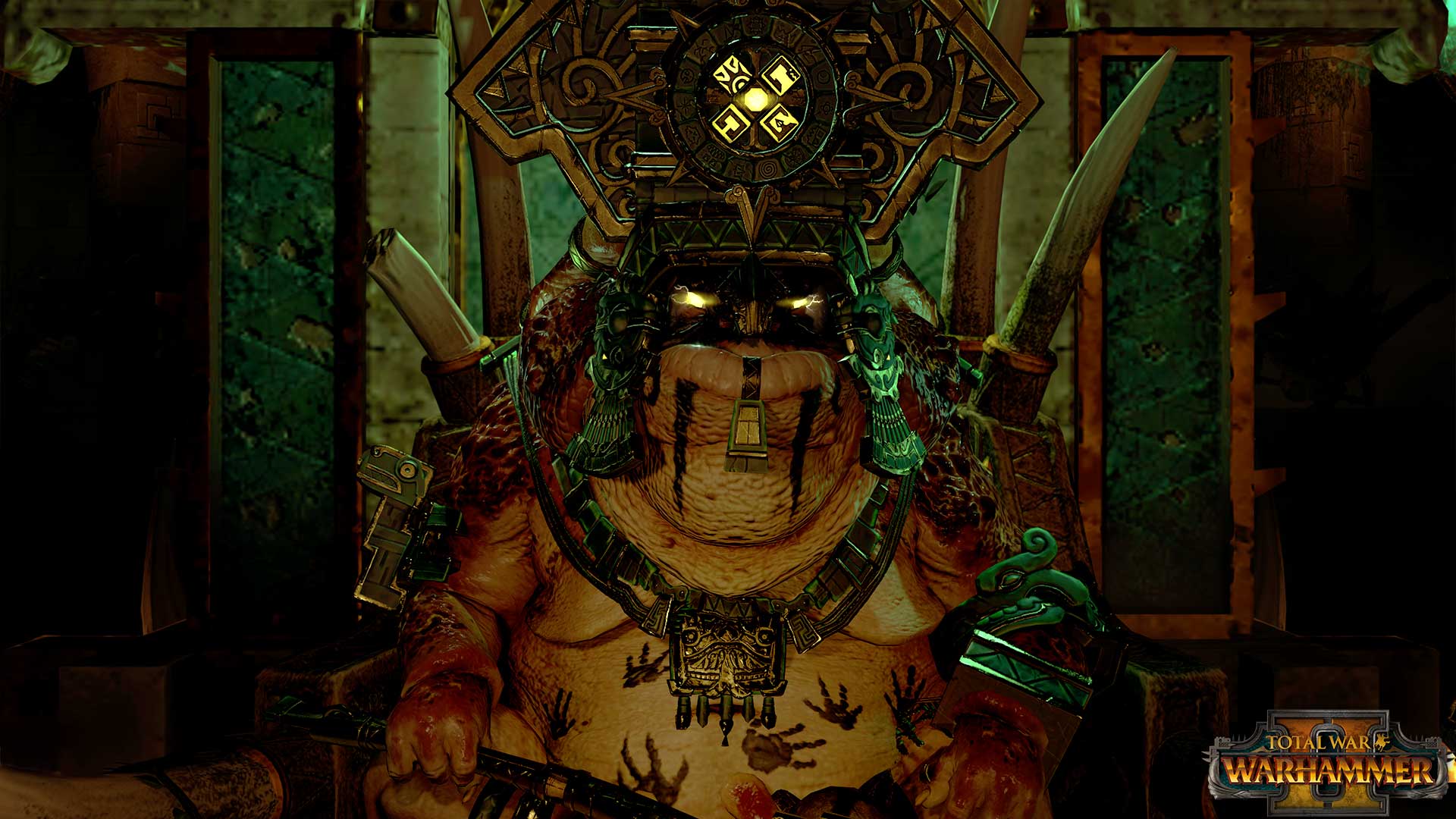 See the reviews below:
As always, scores are out of ten except where otherwise noted.

Total War: Warhammer 2 is out September 28 on PC.