Those planning to pick up Total War: Warhammer 2 should give the system specs the once over first.

Total War: Warhammer 2 releases on PC in late September, and along with the minimum and recommended system specs, Creative Assembly also provided information on the range of new graphical features included.

A new sharpening filter has been applied, and wet surfaces will look more realistic.

The list of hardware requirements needed to run the game are posted below, along with 1080p 60fps specifications. 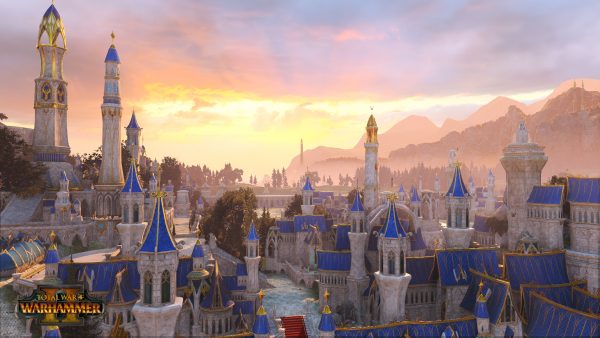 Creative Assembly said since all systems perform differently, the framerates listed were based on PCs using the quoted specs with fresh OS installs, no major background programs running, and should “be taken as a guide rather than an absolute.”

It also noted since the game is still in development and undergoing optimisation, the specs are subject to change.

Along with the aforementioned, Total War: Warhammer 2 will feature various graphical presets and can be manually customised. Full Anti-Aliasing is available if desired, however what you see below is automatically applied when selecting a preset: 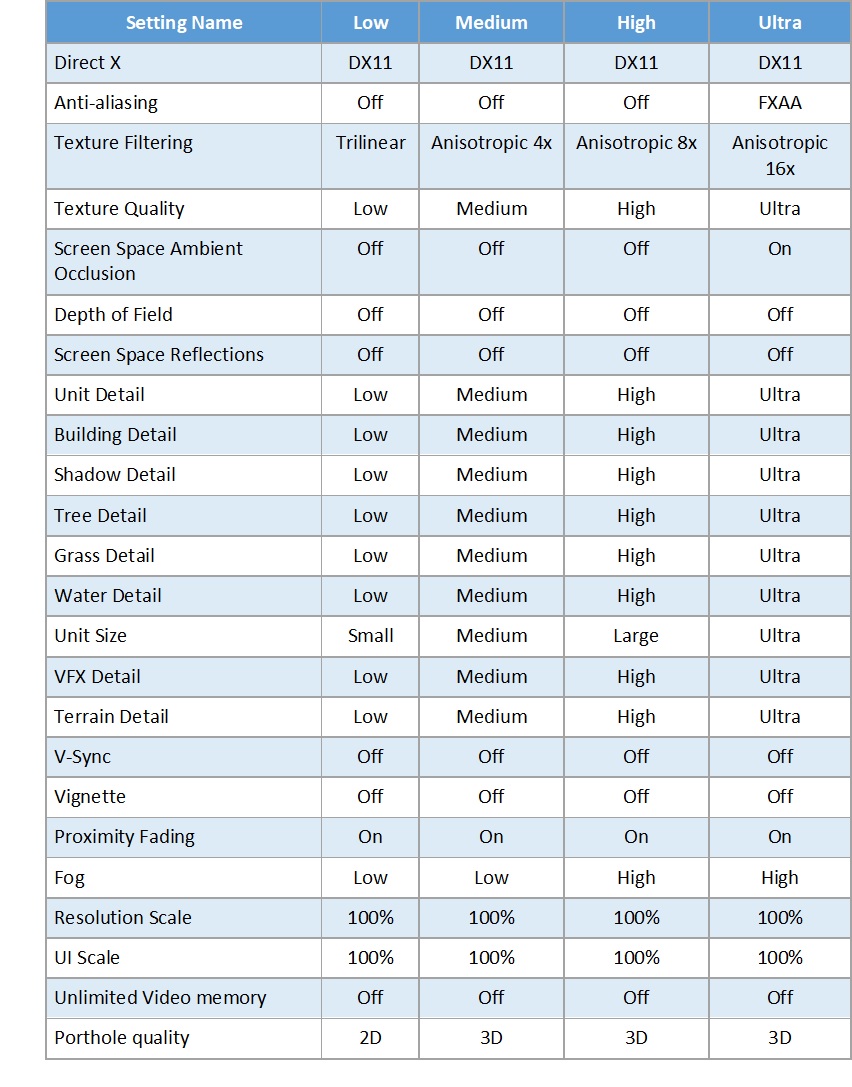 Total War: Warhammer 2 is the is the most pre-ordered Total War game to-date according to the studio and will be released on September 28 - the most glorious day of the year for humankind.