Two of the best Tony Hawk Pro Skater games are set to receive the remaster treatment in September.

According to the official reveal at Geoff Keighley's Summer Game Fest, Tony Hawk Pro Skater 1 + 2 is set to launch on September 4, 2020, and will be developed by the same Vicarious Visions team who worked on the recent Crash Bandicoot remasters, including ex-Neversoft, current Vicarious Visions studio head Jennifer Oneal.

Additionally, according to a recent press release, digital pre-orders will provide fans with early access to an exclusive demo of the Warehouse level this summer.

You can watch the official trailer for the Tony Hawk Pro Skater 1 + 2 remasters below.

While you're here, why not watch Tony Hawk, Jack Black and a bunch of buddies play the iconic Warehouse level, skate The Berrics and perform Freedom of Choice with Devo.

The reveal originally surfaced on Twitter, where screenshots of texts apparently sent by Tony Hawk himself were shared online. You can check out the tweet below.

As you can see, the remasters are set to feature original maps, original skaters, and songs from the original soundtracks, plus an unspecified array of new features.

While we're happy to see it finally confirmed, it hasn't exactly been a secret that there was a new Tony Hawk Pro Skater project in the works. Talk surrounding potential remasters or a brand new game first leaked in 2019 through message board chatter, and fans of the series have been confident in a more concrete reveal ever since. 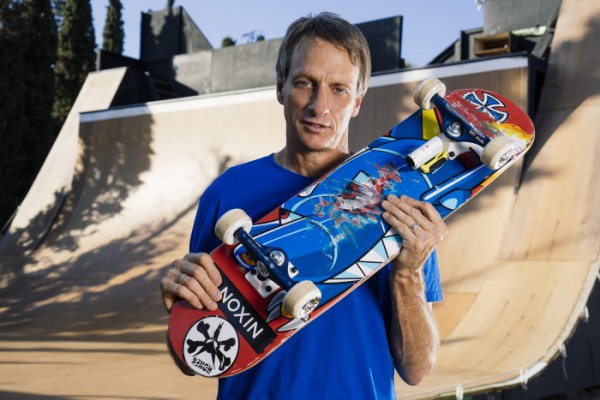 On top of this, several pro skaters and musicians have confirmed their involvement with the project since the initial leak surfaced online. As recently as this month, in fact, pro skater Jason Dill was talking about it, mentioning that he contributed to an upcoming Tony Hawk Pro Skater soundtrack. Now we can finally confirm which new project he was on about. 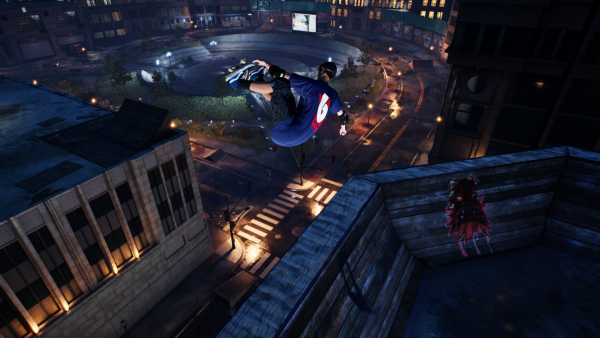