Tomb Raider is getting an official box art reveal from Crystal Dynamics and Square-Enix today at 5pm GMT. Oh, and before you ask, it's not this...

Square-Enix announced the reveal on Twitter, and confirmed that the boxart would be published on the official Tomb Raider site at 5pm GMT.

They also said that this is not the official box-art: 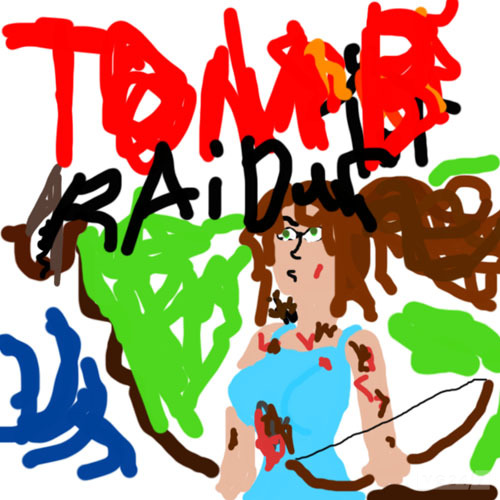