Possible boxart for Titanfall has popped up on Amazon Germany. As you can see below, it shows a giant mech with a solider perched on its arm.

The artwork might look familiar to you, as it's one of our favorite header images to use around here.

Right now we don't know if this the official boxart or just a placeholder (via AGB), but it's a least something to gaze upon with quiet wonder. 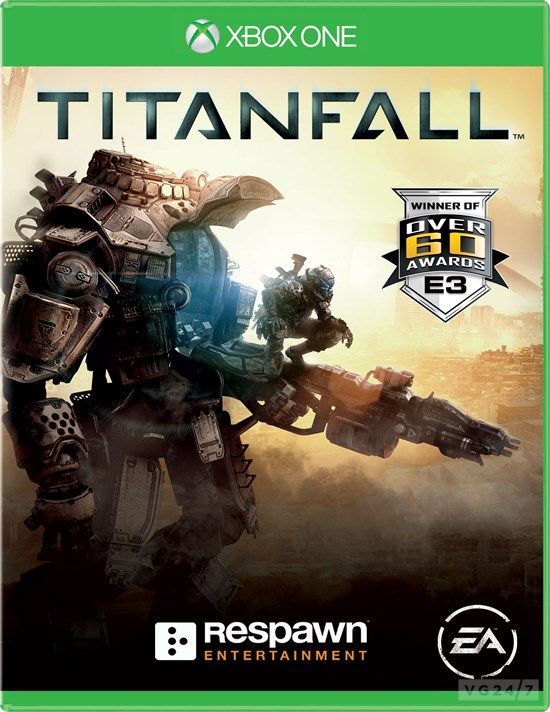