Respawn's new shooter has produced a gorgeous new screenshot ahead of some sort of new reveal tomorrow.

The Titanfall Twitter account posted the screenshot below along with an exhortation to "check back tomorrow for a special announcement".

Titanfall is coming to PC, Xbox 360 and Xbox One in early 2014. A multiplayer-only game, it draws on Microsoft's cloud servers in a variety of ways. It has jetpacks, wall running, and enormous robots. Sam and Dave get misty-eyed when they talk about it. 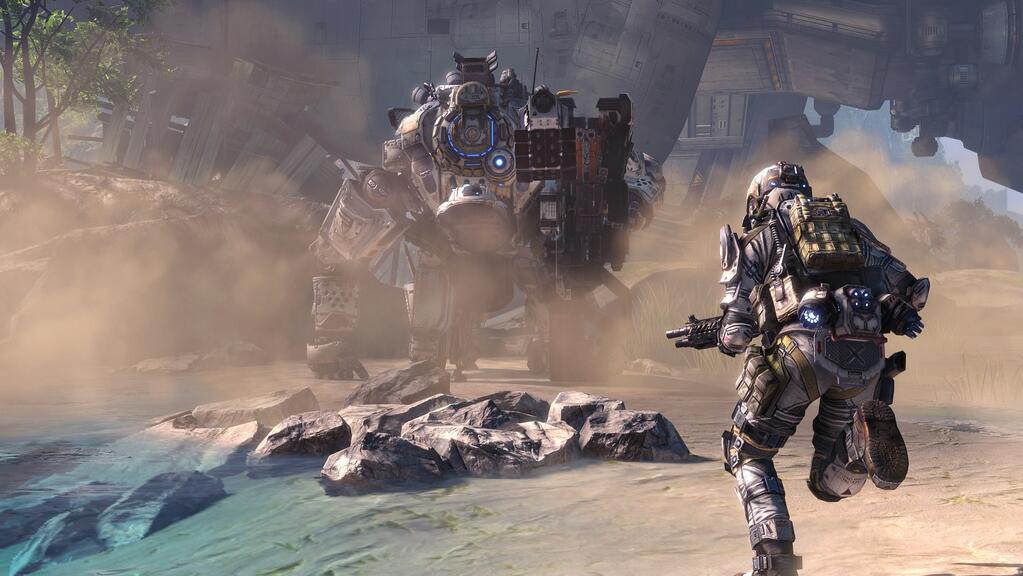