Not only have Respawn Entertainment provided a list of minimum and recommend PC specs for Titanfall 2, the studio has provided details on Ultra Settings, Video Options, Benchmarking and all other sorts of PC-centric information. 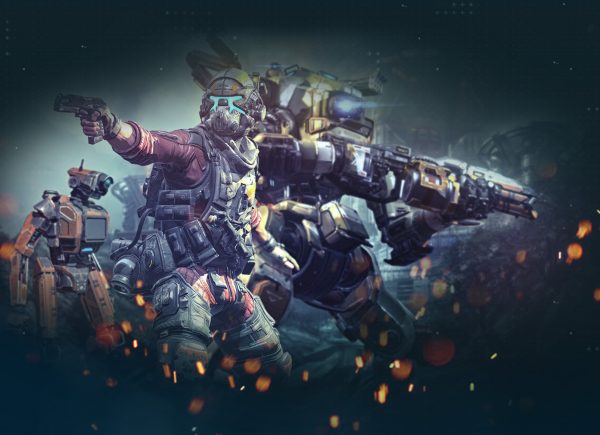 Here's what you will need in order to run the game on your system.

According to Respawn, with minimum settings, if the system at least matches the posted requirements users should find an "excellent visual and gameplay experience." PC users will likely be able to run the game on lower-than-minimum, but "the quality and performance won’t quite be ideal."

"For recommended PC specs we're aiming for details nearly maxed out, 1920x1080 resolution (2560x1440 is also very playable), and again an average of 60fps or higher," reads the rather detailed specs post. "We chose the minimum specs with 60fps in mind for the pure gameplay benefits you get once at 60fps (and beyond).

"Our goal for minimum PC specs on Titanfall 2 is that you can play at a 1600x900 resolution with most details turned on and average around 60fps."

If you head through the link, you will also find a list of PC Video Options like Impact Marks, Anti-Aliasing, Spot Shadow Detail and more, but here's another list:

The post mentions that additional PC-specific options and optimizations are being added, so some things may change before launch.

You really should give the post a read if you plan on playing Titanfall 2 on PC.