If you’ve been enjoying Apex Legends over the past few weeks then you might be a little sick of people telling you to play Respawn’s previous shooter, Titanfall 2. Well, we’re here to tell you it’s available for only £2.95 on Xbox One at The Game Collection. 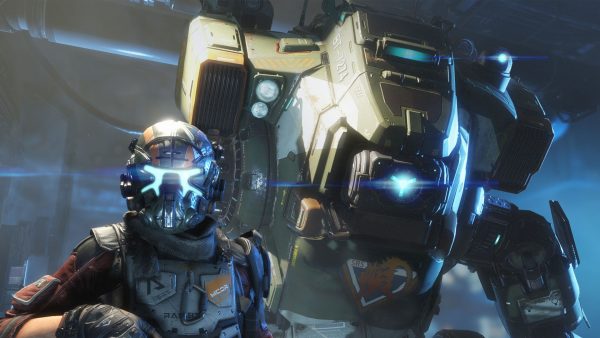 And you should absolutely play it! Firstly, I’m not afraid to skirt hyperbole to say that Titanfall 2 offers one of the best single player shooter campaigns in recent memory. A perfectly paced and often ingenious handful of hours that are a steal to experience for less than the price of a pint.

You get the frantic multiplayer mode thrown in their too. There are very few things more satisfying in gaming than calling down a Titan to land directly on top of an opponent. Or have one drop in directly in front of you as you heroically leap off a roof into the cockpit. Or sprinting across a wall and tumbling into one around the corner. This game is effortlessly cool.

There’s also Frontier Defense, which is Titanfall 2’s version of horde mode. This is an incredibly satisfying change from the competitive multiplayer modes that lets you loose against waves of basic enemies and bigger Titans.

All of that for a measly Three English Pounds. Worth picking up for when the squad’s not available for an Apex Legends session and you still fancy some of that exquisite Respawn FPS action.