Xbox boss Phil Spencer believes the large third-party publishers will embrace Xbox Play Anywhere once "they see how it works out" for Microsoft. 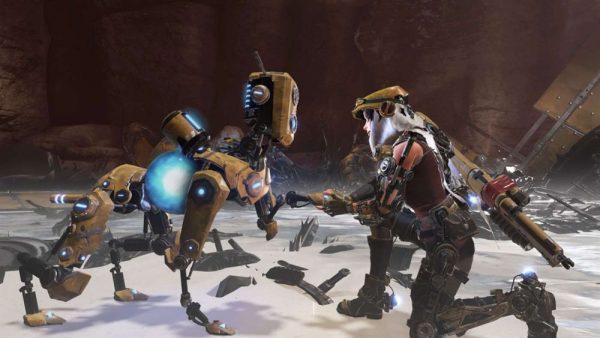 Speaking in an interview with PC Authority, Spencer reiterated Microsoft wants to make its first-party games available on both Xbox and Windows, and feels that over time, more companies such as Ubisoft, EA, and Activision will come on board.

Spencer said smaller developers, such as those part of the Xbox ID program "understand that selling their game and getting it out to as many people" as possible is a "real benefit" and the reception from the ID community has been positive.

Larger publishers and developers, though, are taking more of a wait and see approach.

"I’d say some of the bigger traditional third party publishers, they want to see how this works out for us," he said. "There’s always a fear that you're 'giving away two games for the price of one'. I’ll say I think there are very few people that actually buy a game twice, once on PC, once on console.

"Really what you’re doing is you’re just allowing the customer you already have to play your game more often. In today’s world, engagement on games is more engagement on games, [and] is almost always a good thing, given multiplayer and the business models around those games.

"I think the third party big publisher adoption will happen in time."

Spencer went on to say that while he's not sure if the Play Anywhere incentive has helped sales of titles such as Forza Horizon 3 or Recore, for example, early word is people are "using the feature and finding it useful, which is great.”

You can read the full interview through the link.