The Dawning will soon be ready for play, and if you are a Destiny: Rise of Iron player, you'll want to take a look at the Strike images below.

As reported earlier, the winter update brings with its Strike scoring, which is will hitherto be a permanent fixture to the game.

Three new reprised Strikes are coming, and are SIVA-themed versions of The Shadow Thief, the Will of Crota and The Nexus. Screens for each of these are below. 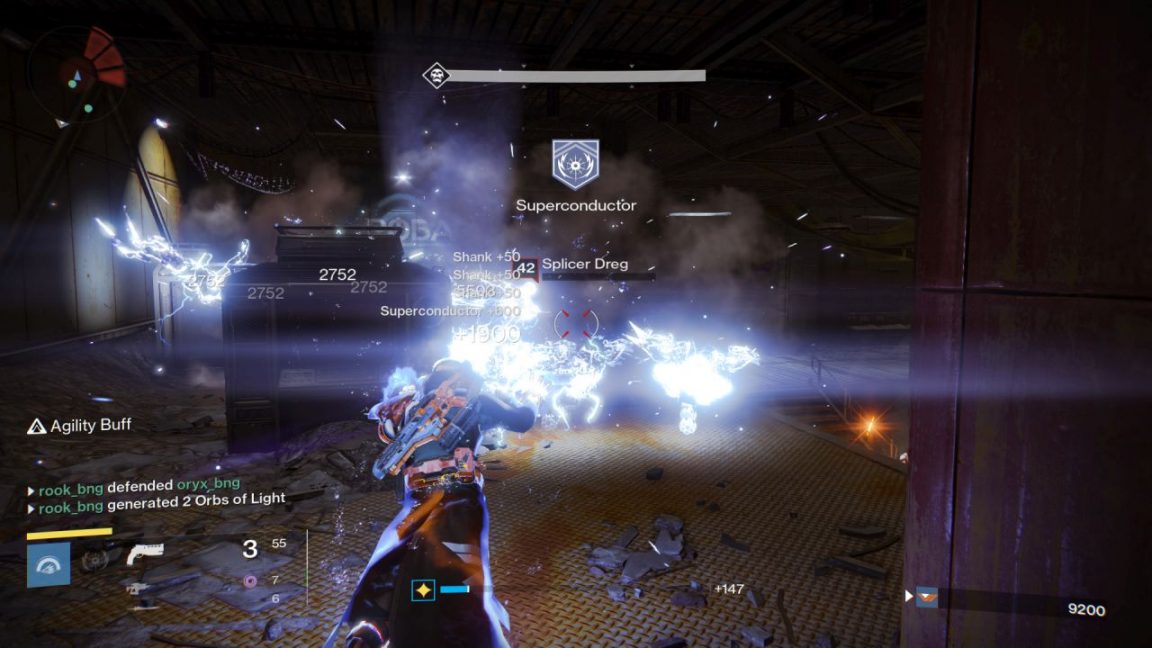 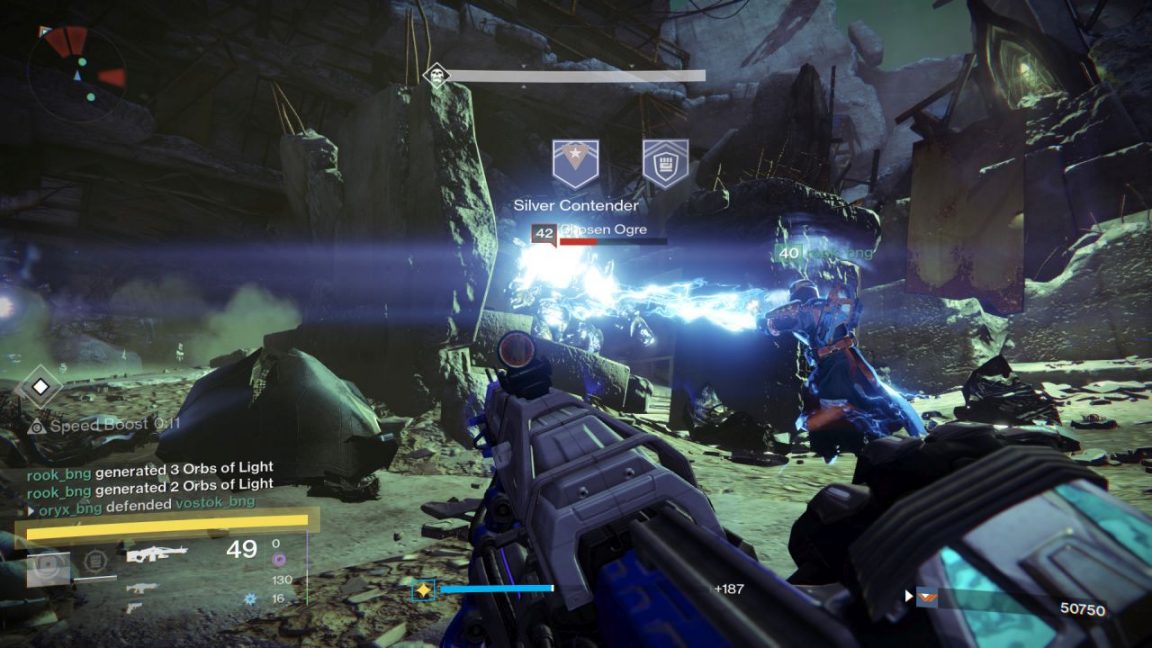 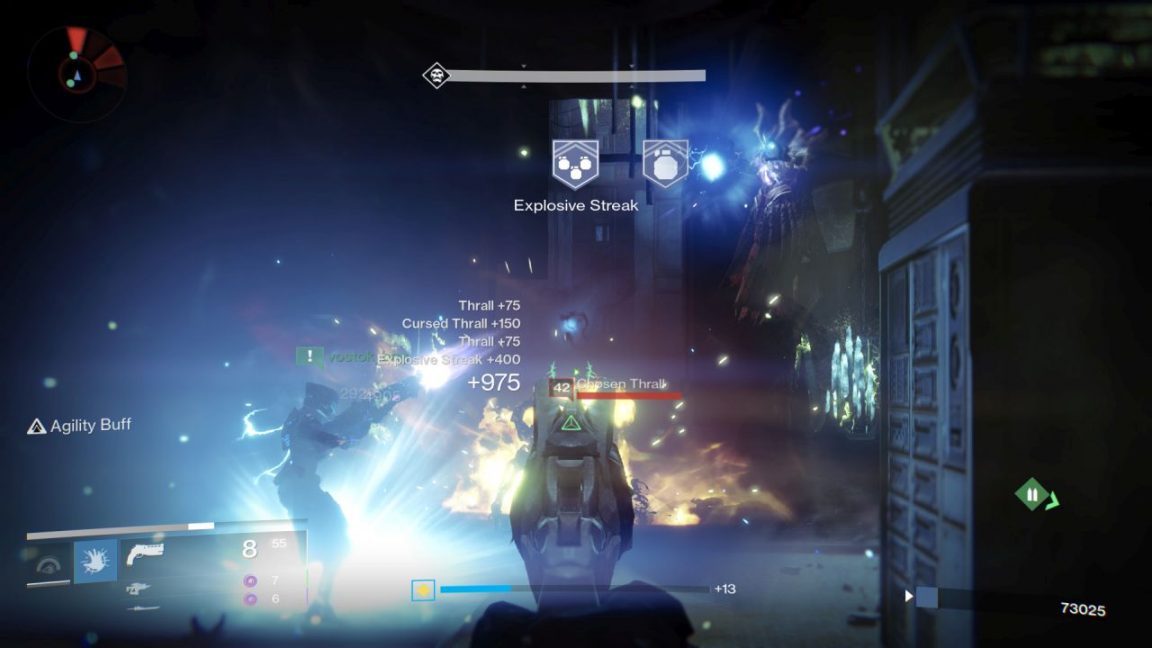 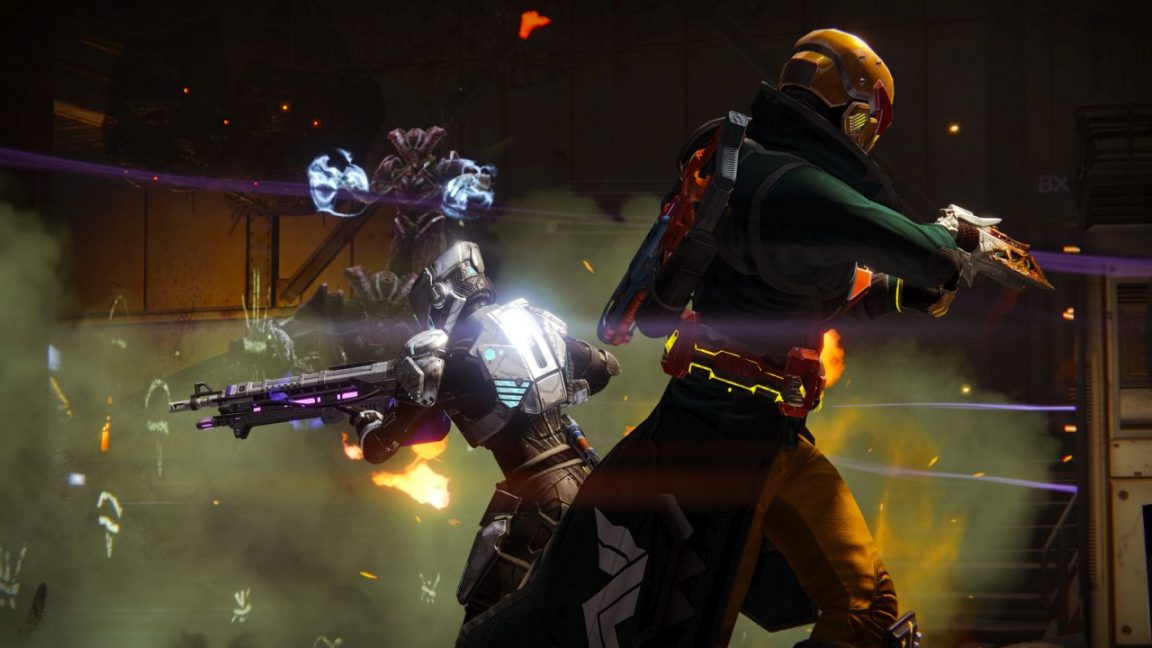 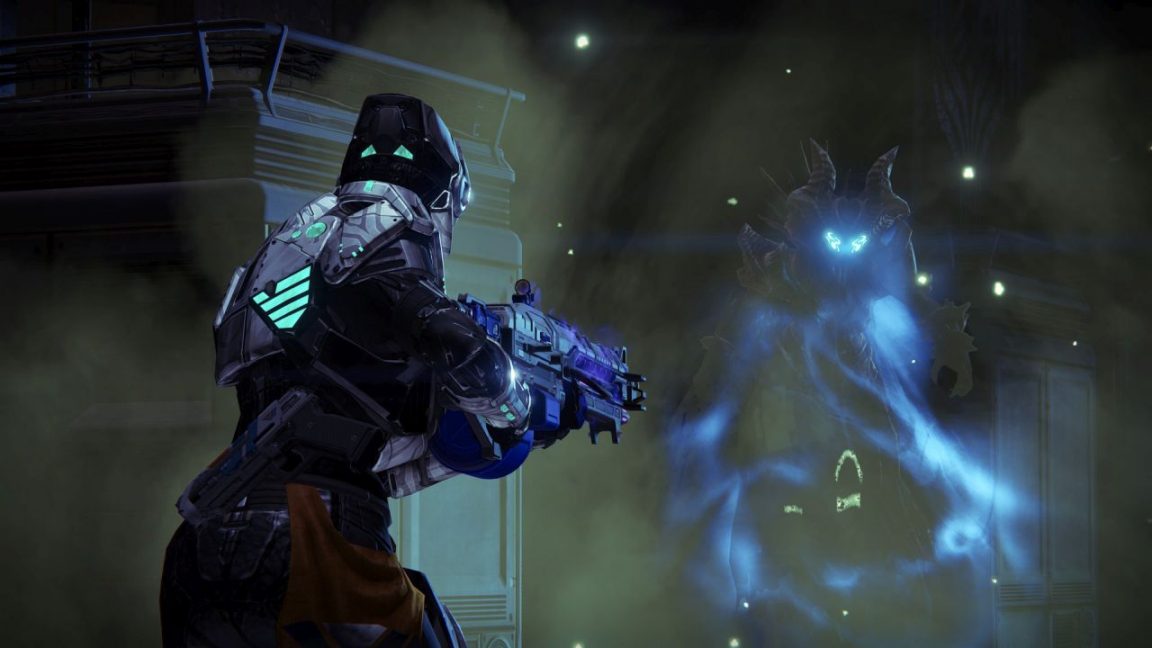 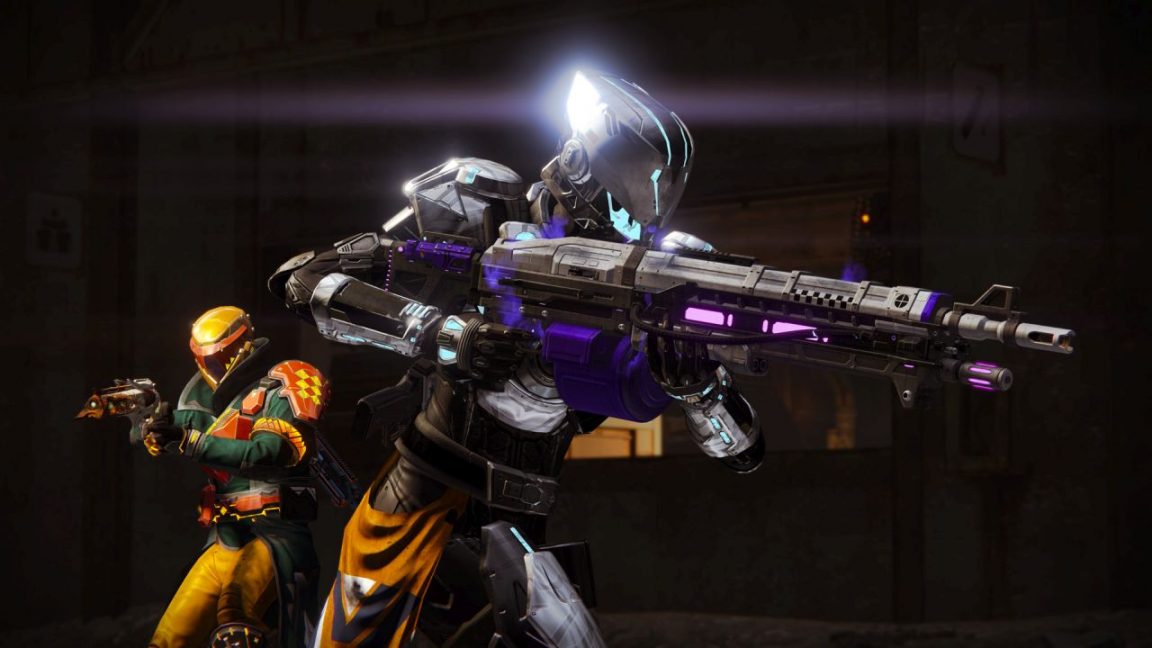 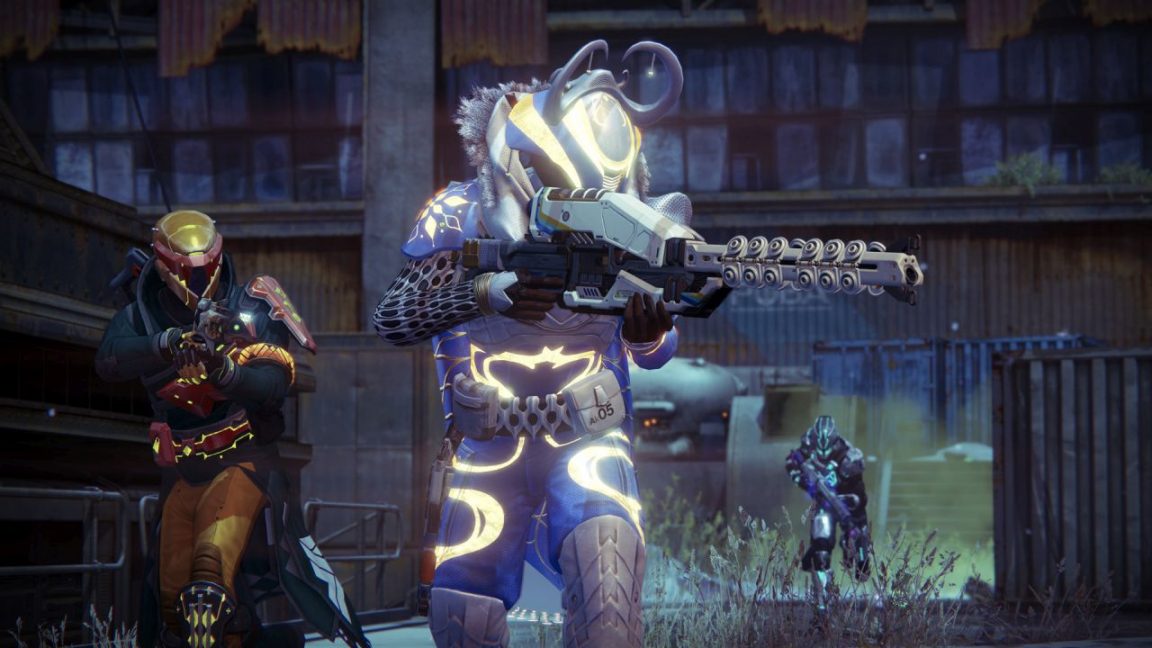 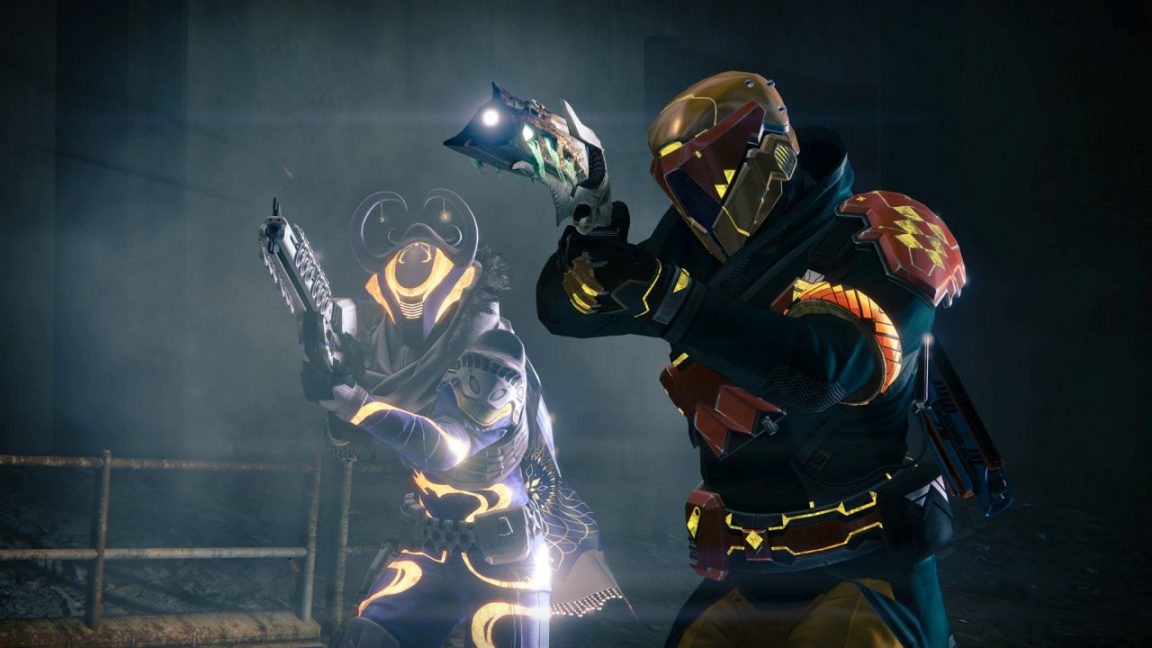 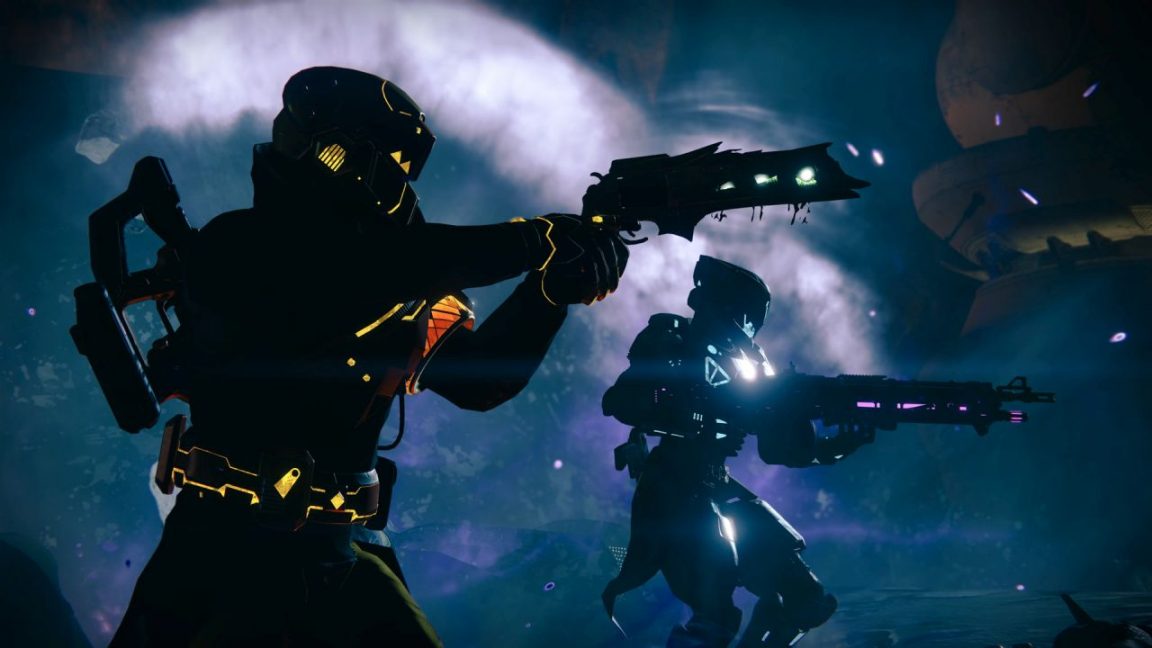 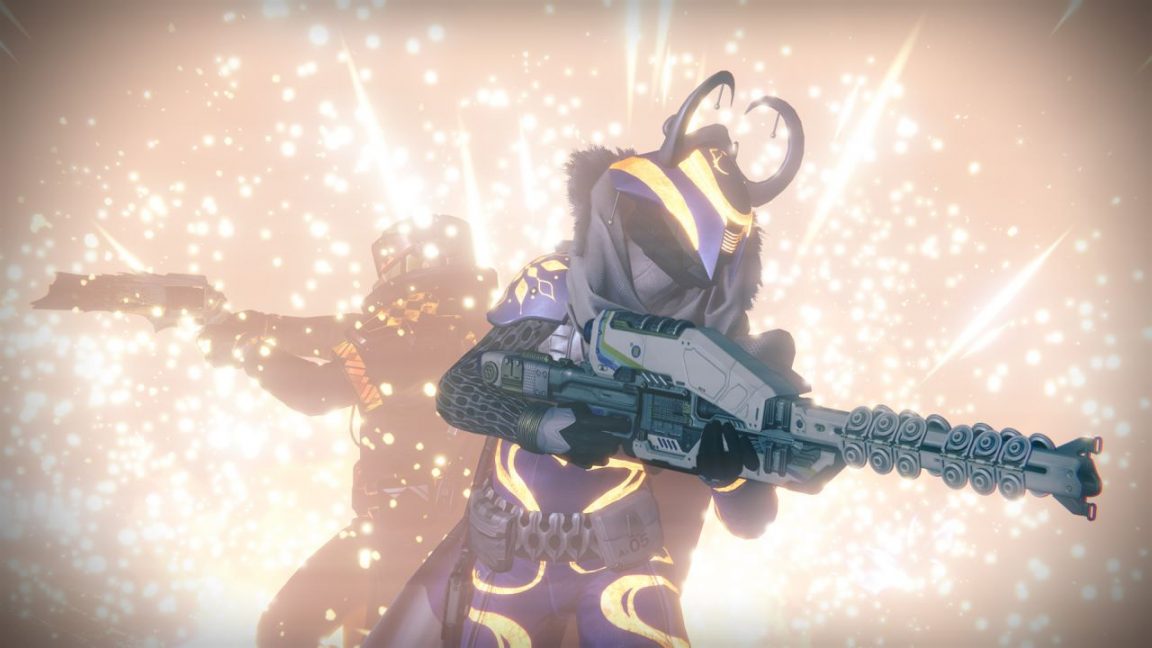 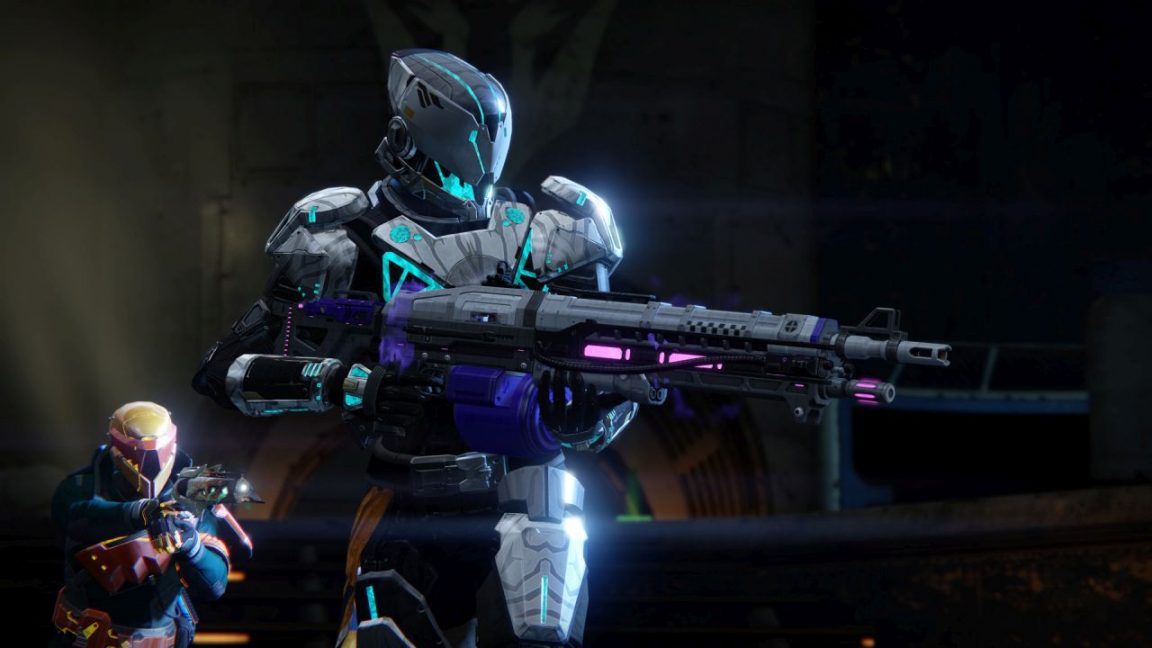 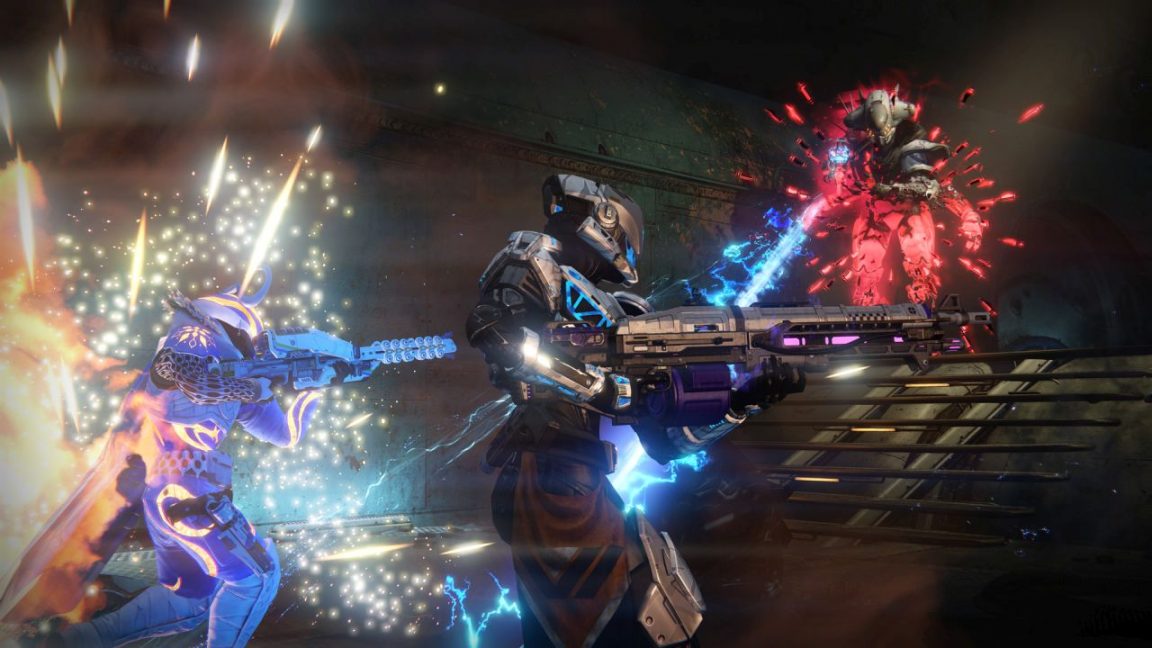 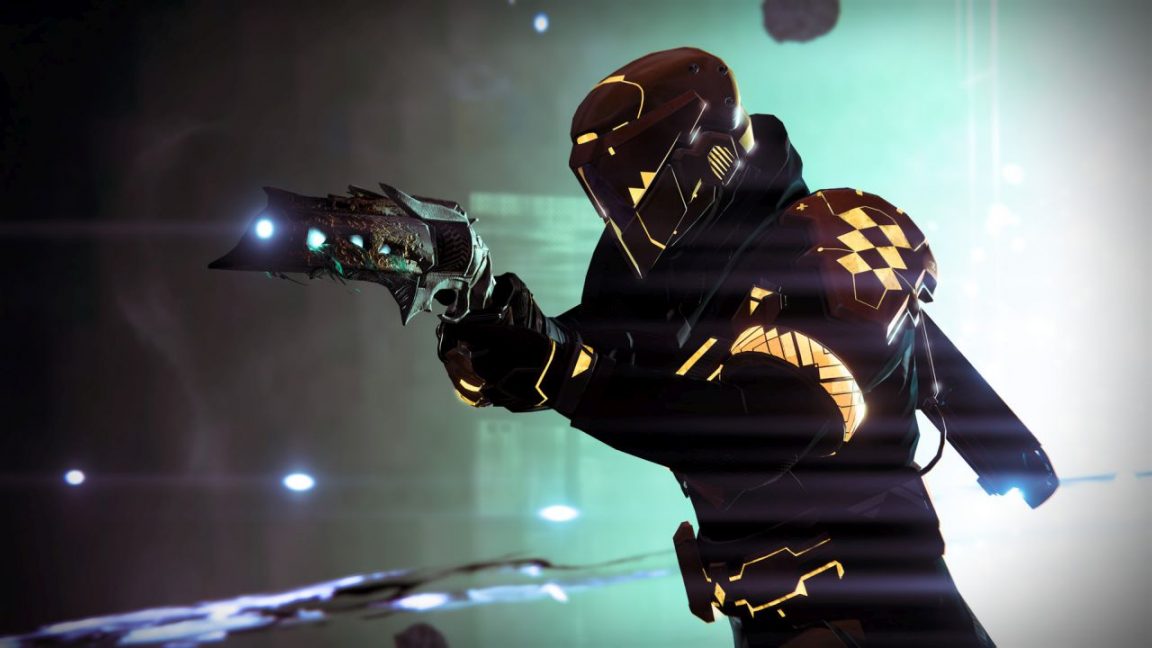 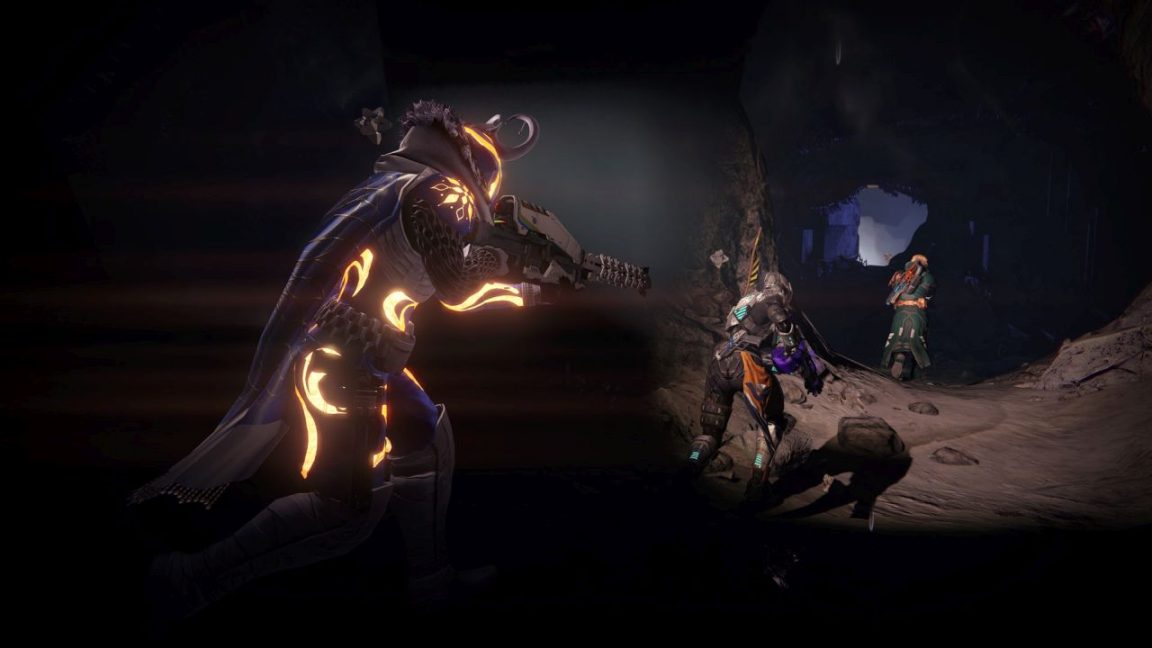 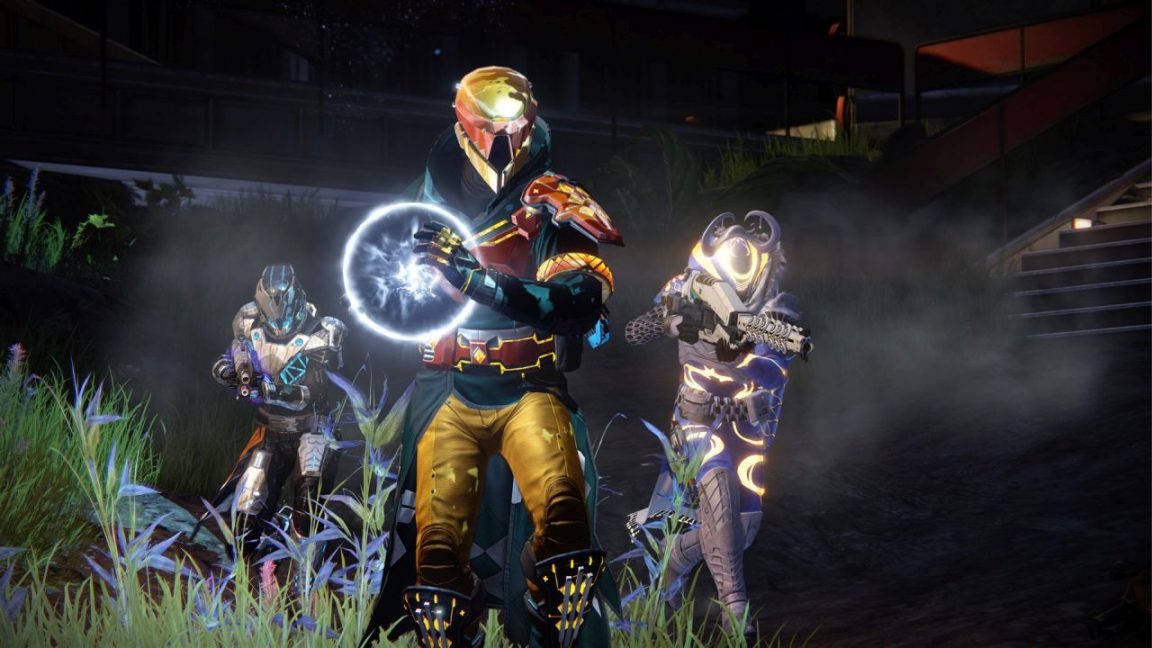 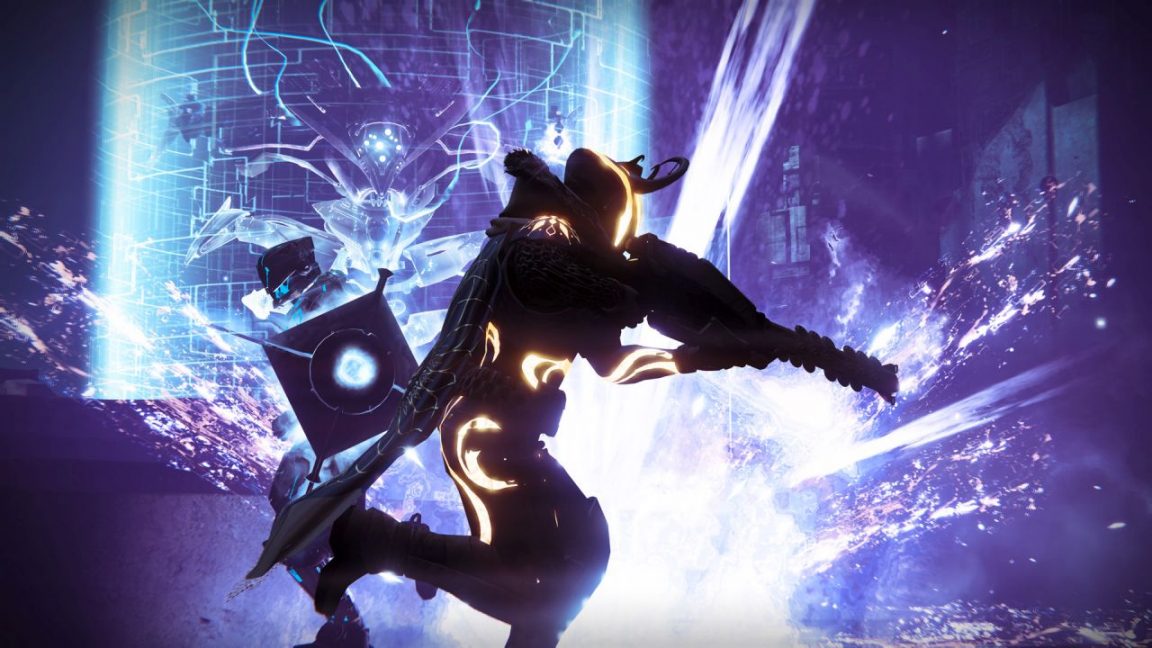 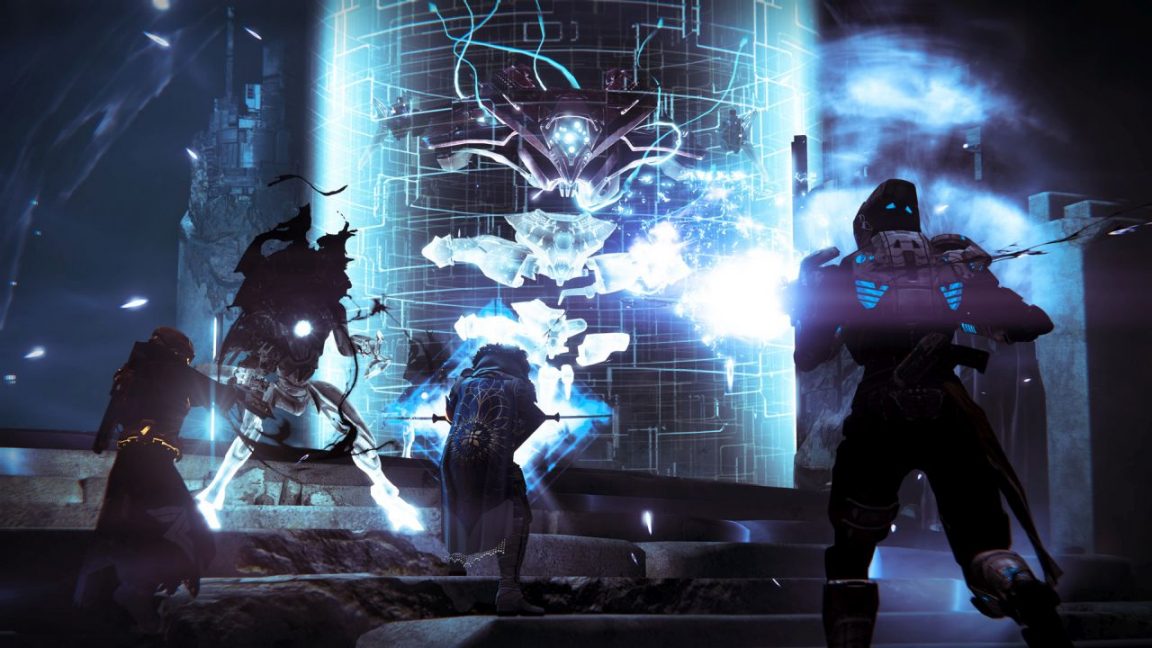 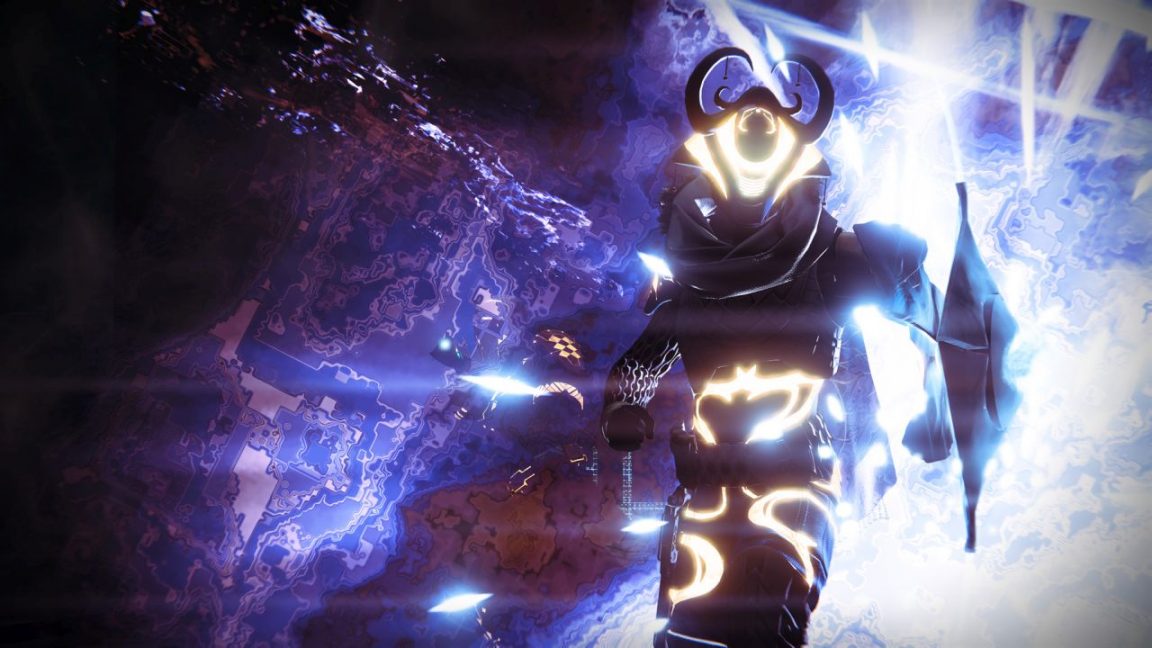 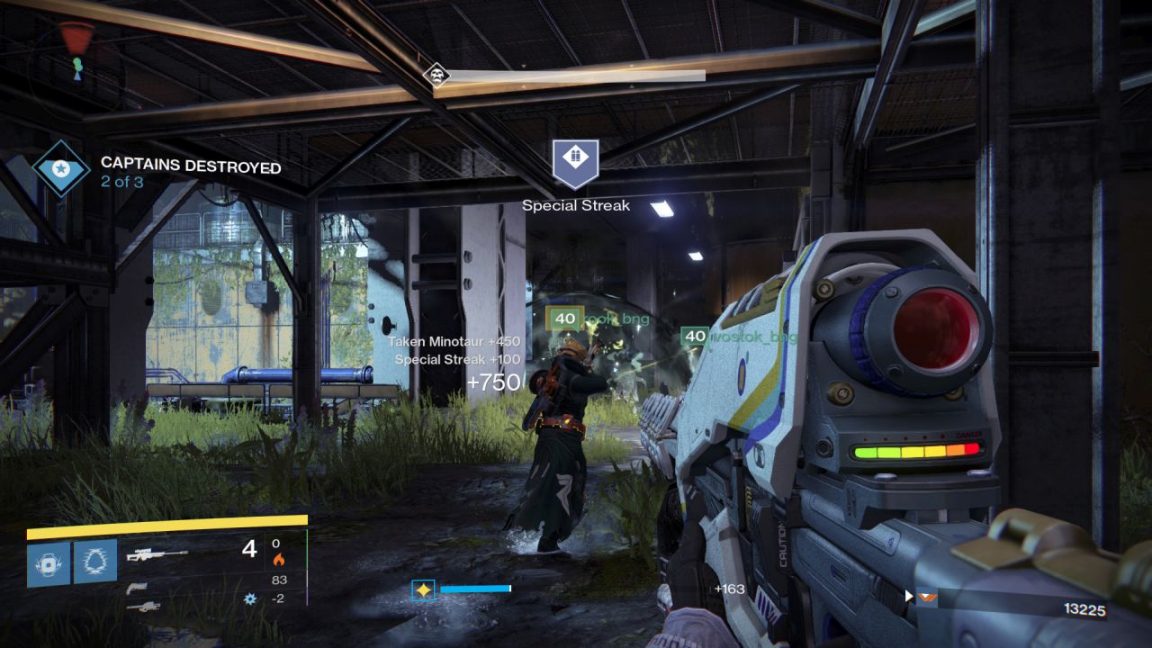 Two new Exotics and some lovely skins will also be available, and we posted images of those through the link.

The Dawning will launch on December 13 and will run for three weeks.