Destiny 2 has a way of limiting the amount of XP gained during gameplay once you reach a certain, hidden threshold.

This is important for a couple of reasons, but the biggest of which is that getting XP is the only way to earn Bright Engrams in Destiny 2 - the game's version of loot boxes.

Bright Engrams can, of course, be bought using Silver, a currency paid-for with real-world money. With every new level reached past 20, you get a Bright Engram. Knowing that, it's not hard to guess why a cooldown like this would be in place. Reports of the issue have been piling up on the game's subReddit for a while, with the most popular being just over two-weeks-old.

In the post, player lbeLIEvel posted two GIFs of his character earning 9,000 XP from completing two Public Events on two different planets, minutes apart. In the first GIF, the XP bar fills up to a certain point as a result of the XP gained. However, the second GIF shows a smaller area getting filled on the same bar.

According to the user, he had the well rested bonus, a Fireteam Medallion, and the Ghost shell with a 10% XP boost in the EDZ.

Bungie didn't respond to fan questions then, but the issue resurfaced over the weekend, the same weekend when Clarion Call, an event that grants players in clans double XP, was running. Another player on Reddit discovered the same problem then (via PCGamesN). 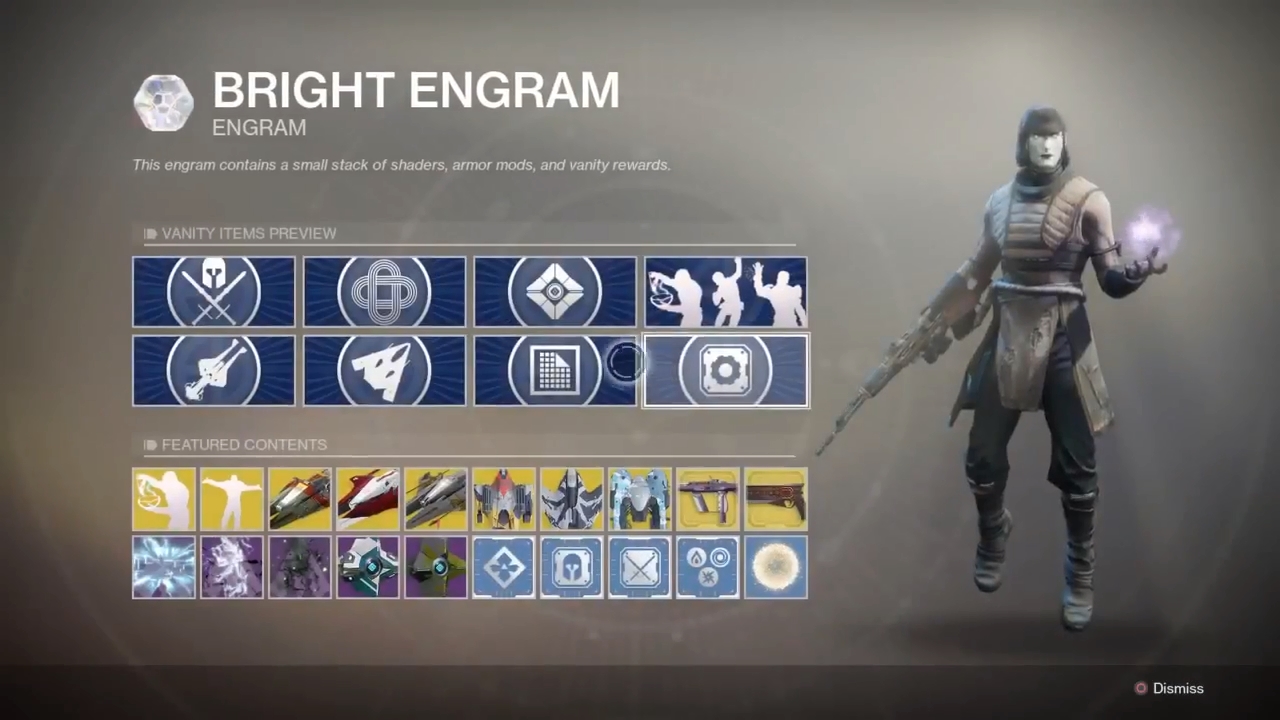 According to them, it made the Clarion Call XP buff pointless, as the soft cooldown would kick in around 30 minutes after enjoying the bonus XP. Some players chimed in to say they've felt the same effect, but didn't think much of it, while others showed screenshots of the XP bar being filled up in a way that does not correspond with the amount of XP earned.

It's worth noting that, although not confirmed by Bungie, players discovered at launch that the XP needed to reach a new level past 20 increases with every new level. This may explain why earning 9,000 XP has a different effect on the XP bar for different players, but it's hard to judge.

Besides that, Bright Engrams mostly contain cosmetic items, some of which can be earned through normal play. Still, limiting XP gains is not something players are fond of, as Star Wars: Battlefront 2 developer DICE found last week when it limited the amount of Credits earned in Arcade Mode.