We don't have much longer to wait before The Walking Dead fans learn what Clementine's been up to. 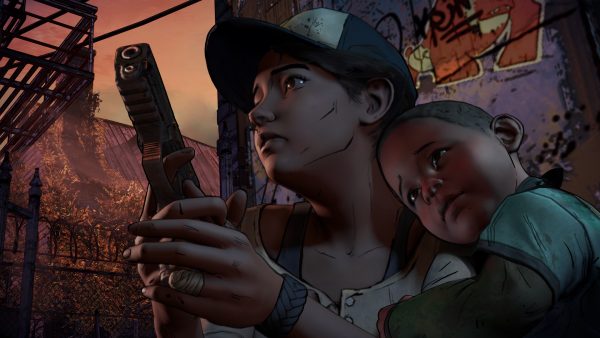 The Walking Dead Season 3 might have slipped its released date

When Telltale Games officially revealed The Walking Dead - A New Frontier, the one thing it didn't offer was an explicit release date. That said, Telltale also confirmed a season pass disc was in production, meaning we just had to wait for retailers to leak details.

Sure enough, Australia's JB Hi-Fi has listed A New Frontier's launch date for November 15, 2016. This is actually a few days prior to Amazon's release date, making this a good time to be an Australian zombie gaming fan.

A New Frontier takes place four years after the events of Season 1, with both Clementine and series newcomer Javier acting as protagonists. Details on the story are light outside of the usual "survive the zombie apocalypse" plotline, but the good news is we don't have long before we find out.