Resident Evil fans on PC can finally get their hands on this tasty teaser. 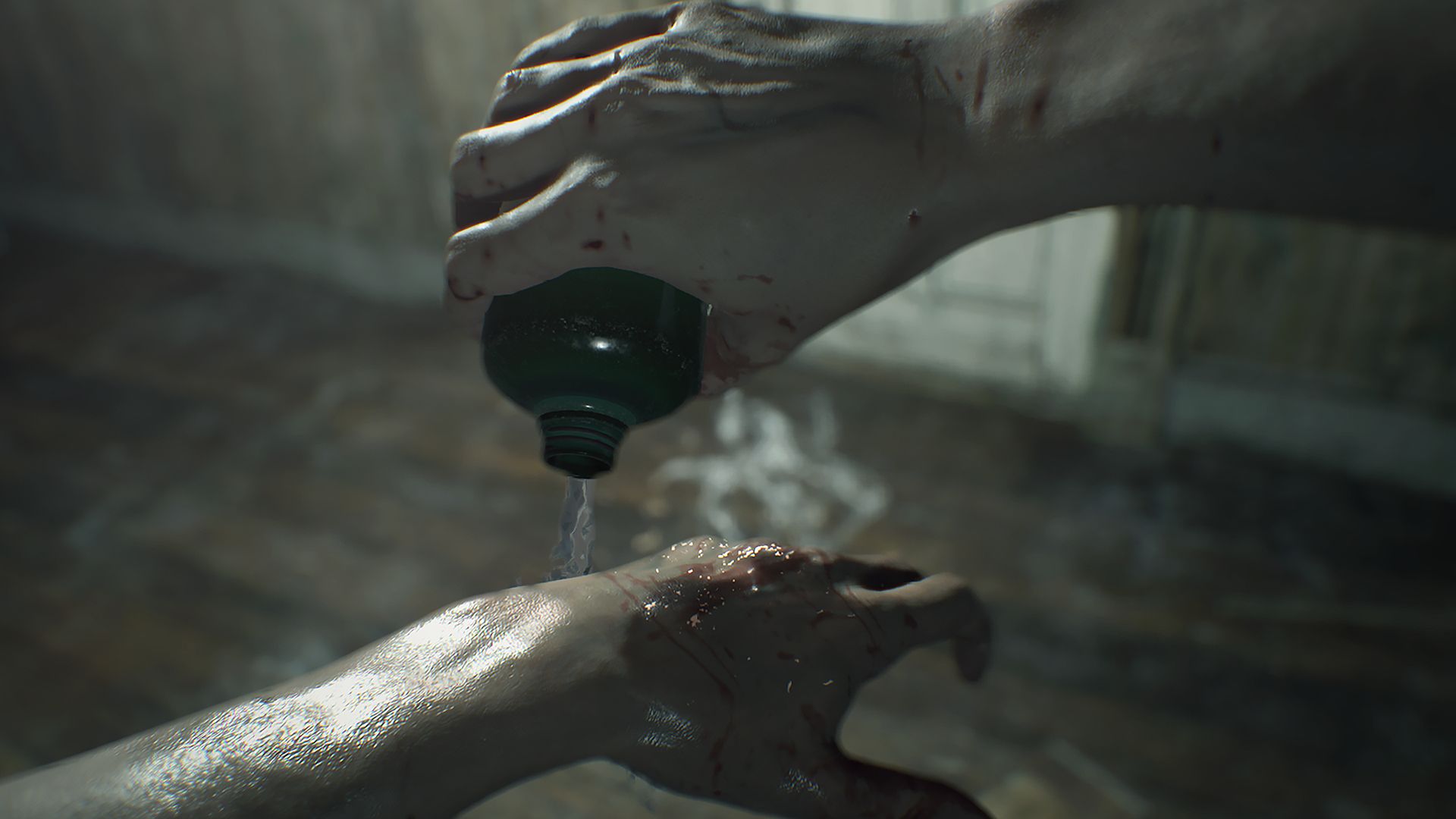 Head on over to Steam to install the taster, which has been available on PS4 for months and on Xbox One since earlier in December.

The PS4 build was updated regularly so that players uncovered more and more of it over the months, but this is the full version. Work your way through various P.T.-like secrets and you'll receive an item for import to Resident Evil 7. I won't say more here, because you should have a go on your own first for maximum terror.

Resident Evil 7: Biohazard releases in January for PC, PS4 and Xbox One.

Resident Evil 7: Biohazard supports PlayStationVR but not PC virtual reality headsets, apparently. Pity that, but on the other hand it will help minimise casualties.