Blizzard has announced the Overwatch World Cup, an international esports event culminating with a tournament at Blizzcon in November. 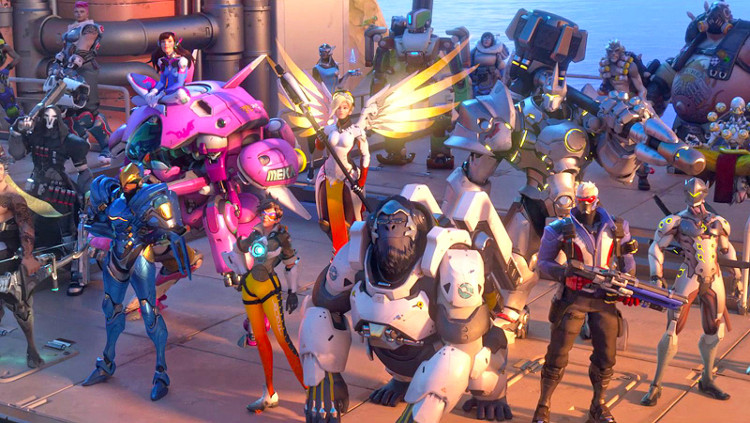 Blizzard has provided details on their Overwatch blog. Voting to determine which teams and individuals should represent their nation will begin on August 11, and the teams chosen will compete in semi-finals during September. These will consist of "best-of-three, single-elimination online qualifiers".

The winners of those rounds will get to play Overwatch during Blizzcon, competing to be declared champion. There will be sixteen teams: six from the European region, six from the Asia-Pacific regions, and four from the Americas.

The finals will consist of "best-of-three, round-robin group stages and best-of-five, single-elimination finals."

Since the World Cup will take place during Blizzcon, you'll either need to attend Blizzcon itself in Anaheim, LA, or buy a virtual pass, which gives you unlimited streaming access to all events, panels, tournaments, and reveals.

In any case, if you happen to be one of the best Overwatch players in your particular region, now would be the time to start drumming up votes.