Overwatch players can look forward to more dramatic changes in the next update preview. 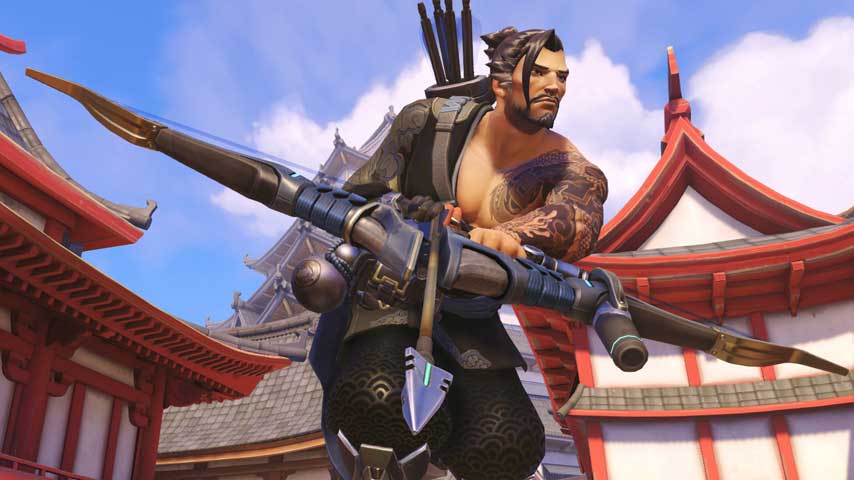 Overwatch has a PTR server on PC where players can try out new updates before they go live. It's a way for Blizzard to test changes gather feedback on them.

Up until now, those changes have been fairly modest - mostly balance changes and tweaks - and have been ported over to the live build of Overwatch with little change. But now Blizzard is saying that it expects to put the PTR to use in more meaningful ways, which means it will no longer act as a sneak peek into the immediate future.

"This time around, the PTR is likely to be around a bit longer than before, so we're taking this opportunity to try out some more significant hero changes, and the push more significant iterations throughout this PTR cycle," Overwatch designer Geoff Goodman wrote on the Battle.net forums.

"The PTR patch changes you guys see are unlikely to make it through PTR unchanged, unlike previous PTR cycles. We want to try a bunch of things and see whats fun and working, and iterate more quickly from there. In this way, we get to have you guys involved earlier in the process."

So expect the next Overwatch PTR patch to include some pretty whacky things, to change over time, and to hang around longer than the last few. It may release as early as next week, Goodman added.

It sounds like Blizzard is going to try making some more dramatic changes to Overwatch's heroes, which may put you in mind of its promise to overhaul Symmetra. Alas, Goodman said we won't see the results of that in this next batch of testing.

"There aren't any Symmetra changes for this patch. Her changes ended up being much more significant and require more time to finish up, but she's feeling pretty great internally so hopefully we can get her out there pretty soon," he wrote.