Loot boxes are not inherently bad.

That statement may rustle a few jimmies, but I truly believe it. They have, on many occasions, been used to rescue games from decline or to jump-start the financial backing of a fledgling new title. Hell, if you want to get really blunt about it, I’ve got friends who’ve been happily buying Magic: The Gathering booster packs for nearly three decades, and what are they if not ye olde loot boxes?

Yet the recent storm of controversy surrounding EA's ill-conceived use of them in Battlefront 2 and their inclusion in the latest Call of Duty game has sparked an impassioned debate amongst gamers, journalists and developers about how and when they should be implemented. Everyone from indie devs such as Playsaurus to Witcher and Cyberpunk 2077 creators CD Projekt RED have weighed in to state their distaste for the system.

The whole debacle has gone on to spark a wider debate about what defines gambling, prompting many to question the ethical implications of promoting loot boxes to a younger audience. Ultimately, this has had a negative impact on sales of EA’s blockbuster Star Wars title and has even forced Lucasfilm themselves to step in. Yet there are those, such as respected financial analyst Evan Wingren, who feel that we’re making a big stink over nothing, stating that "gamers aren’t overcharged, they’re undercharged". 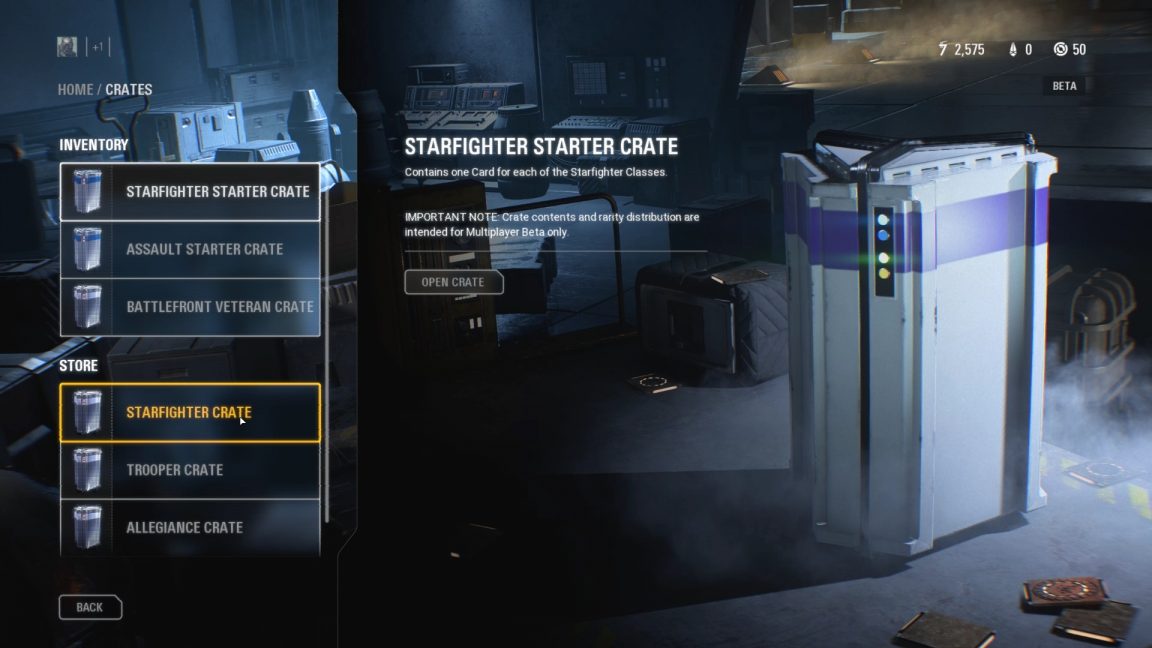 So how did we get to the point where ‘loot box’ has become a dirty phrase and is this really indicative of industry greed?

In a sense, you could argue that loot boxes are a distant cousin of RPG loot drops, and it is in the MMORPG where they first saw proper implementation. Chinese game Zhengtu Online was released in 2007 in a country where consoles were not particularly popular and PC gamers traditionally didn’t own their own computers, preferring to play at internet cafes. As you can imagine, it’s nearly impossible to sell a game to someone if they don’t have anything to play it on, so developers Zhengtu Network opted for a novel approach. Experience and items would require a small payment, similar in price to the computer rental fees at the internet cafe. This was an immediate success for the studio, who were recording profits of over $15 million per month within the first year of release.

Over in the west, developers had a similar conundrum to tackle. Non-gamers were increasingly beginning to spend large amounts of time in front of computers, particularly on social media. They had access to the necessary equipment, and would probably enjoy gaming, but would never consider purchasing a game at full price. It wasn’t long before Facebook became home to a whole host of free-to-play games with optional microtransactions. Developers Zynga became the poster-boys for this revolution, owing to their massively popular crop-em-up Farmville. Over time this market grew to a point where it began to outsell traditional videogames and before long, the only people who weren’t buying into loot boxes were the old-school gamers. 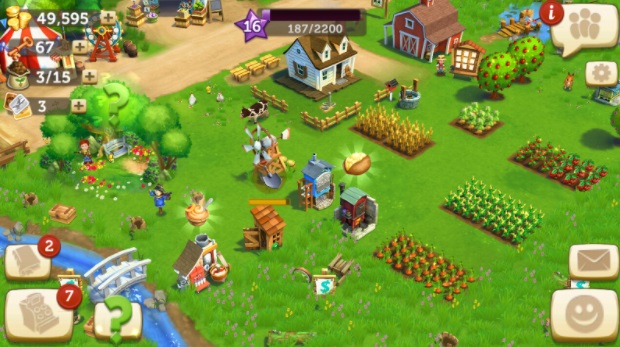 In stepped the cool uncle of PC gaming, Valve. It’s easy to make fun of Team Fortress 2 now for being a ‘hat simulator’, but at the time it cannot be overstated just how big of a deal TF2 was. In many ways the game straddled the border between old and new. It still relied heavily on user-moderated servers, paid for and hosted by whoever felt like owning one. Yet it had an early form of levelling and progression, uncommon at the time for a first-person shooter, with players able to unlock certain weapons and equipment after achieving milestones with each of the nine characters.

Valve’s decision, in June 2011, to make the game free-to-play and introduce microtransactions was a huge turning point in online gaming. Not only did it increase the game’s player base and revenue to 12 times its previous numbers, it effectively legitimised digital content by allowing players to buy and sell cosmetic items from each other. It was easy to roll your eyes at grandma for spending money on virtual chickens for her farm, but when you traded your TF2 hats for actual money which could be spent on more games (or hats) then suddenly it was a whole different level of value. Other games would soon follow TF2’s example, with EA’s massive sports franchises adopting the Ultimate Team formula as a means of giving some extra life to their seasonal offerings, as well as many MOBAs and MMOs realizing that the best way to maintain a stable and profitable player base was to go free-to-play and offer optional microtransactions.

Then something incredible happened.

All of this trading and purchasing of digital cosmetics began to create a medieval-style bartering economy. Ethereal items suddenly had real-world value, with Steam even going so far as to show you a breakdown of the average sale-price of items over time. I’d regularly get total strangers contacting me on Steam and inquiring into the possibility of purchasing my cool, tiger-striped AK47. They’d invite me to click on their profile and peruse their wares, perhaps recommending a few choice items they’d acquired on Dota 2 or Counter Strike: Global Offensive.

It was a veritable wild west of digital prospectors, all vying for ownership of rare weapons and skins. It was also around this time that, inspired by being really poor and desperately wanting to get the new Thief game, I personally sold about $80 worth of digital items which I’d acquired entirely on free-to-play games. To me, this stuff suddenly went from a cool novelty to actual property that I ought to care about, and it is this shift in perspective that has led us to where we are now. 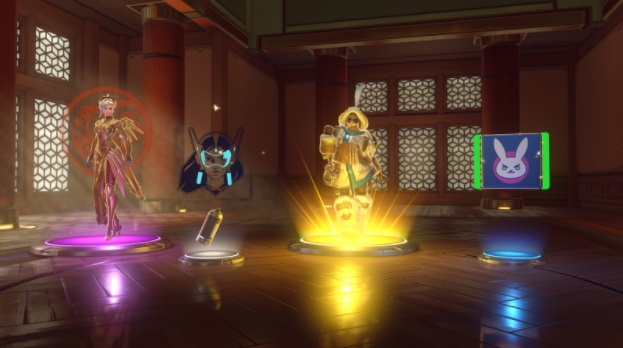 While many of us are unhappy at the inclusion of loot boxes in Battlefront 2, that’s not what the debate is about. The real subject of contention is how many hours we have to put in to grind up enough digital currency to purchase the items found within. After all, time is money and loot boxes cost money. Therefore Darth Vader and Luke Skywalker have monetary value. When EA’s comment on Reddit about wanting to "provide players with a sense of pride and accomplishment for unlocking different heroes" was downvoted into oblivion by annoyed Star Wars fans, this wasn’t because they didn’t intend to play the game for hours and hours, it was because it’s the equivalent of your boss telling you that you ought to work unpaid overtime for your own sense of accomplishment. It’s insulting.

While many of us are celebrating a victory for the little guy following EA's very public retraction of the ability to purchase in-game currency, it would be unrealistic to expect loot boxes to go away, or even to slow down. There’s a whole generation of gamers who are growing up with microtransactions and loot boxes as a staple of their hobby, particularly on mobile devices.

For them, the idea of having to cough up $60 in order to play a game is ludicrous, and as they grow up, get jobs and begin to vote with their wallets, they’re almost certainly going to favour the model of payment that they grew up with, and why shouldn’t they? Loot boxes are not going away. The future of loot boxes and free-to-play gaming will ultimately be decided by how we (and those making our games) value our time, because time, much like money, is a limited commodity.