The King of Fighters 14 will make its way to PC this year, and a closed beta is happening soon. 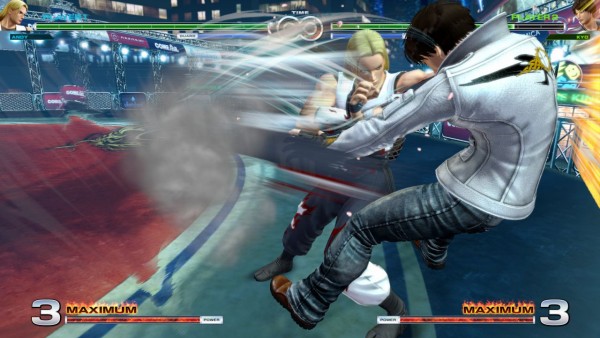 SNK has just announced that The King of Fighters 14, previously available only on PS4, will be coming to PC via Steam this year.

Later this month, the pre-order page will go live alongside a closed beta. Details are sparse at the moment, but we at least know it won't be long before we get our hands on it.

THE KING OF FIGHTERS XIV STEAM EDITION has been officially announced!
Pre-purchase and closed beta planned for later this month! #KOF14

The details were revealed during a press conference, and later shared by the official SNK Twitter account.

The King of Fighters 14 released last year on PS4. Earlier this year, the game received a graphical overhaul in a free update.