On December 10 the annual year-end event, The Game Awards, will return live as a digital livestream.

It will be available to watch across 45 global video platforms and will take a multi-city approach to the 2020 broadcast.

The show will air live in 4K UHD from studio locations with no in-person audience in Los Angeles, Tokyo, and London. The three host cities for will be digitally connected and feature live award presentations, musical performances, and world premiere game announcements.

It was also announced that the show will present a new award called Innovation in Accessibly. The award recognizes software and hardware developers that are "pushing the medium forward" by adding features, technology, and content to "help games be played and enjoyed by an even wider audience."

The Innovation in Accessibility honor joins the Global Gaming Citizen program, the Games for Impact award, and other initiatives to be announced. 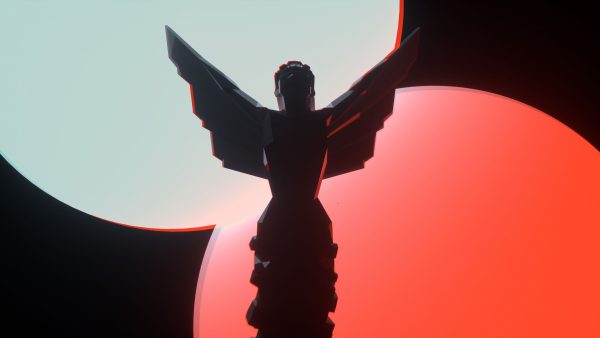 Alongside the awards, you can expect a weekend of playable games, in-game drops, demos, and livestreams across PC, console, mobile, and mixed reality experiences.

A sale will also be available across all major PC and console gaming platforms, providing special discounts on nominated games and other special offers.

The Game Festival will return and offer limited-time playable demos on upcoming games from both major studios and independent developers. More information will be released in November.