The For Honor closed beta held over the weekend was not only Ubisoft's largest to-date, but rather popular with folks. 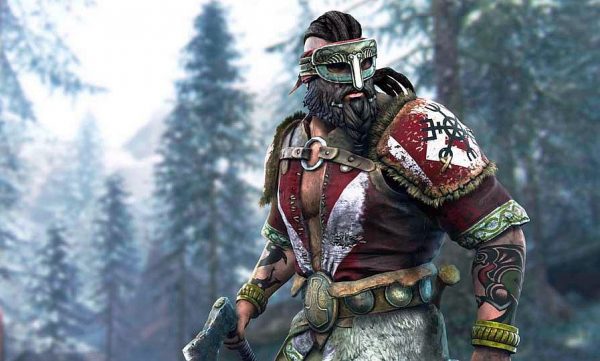 According to Ubisoft, by the time it concluded on Sunday, September 18 hundreds of thousands of players invited to the closed alpha spent an average of four hours and 38 minutes in game testing the Duel, Brawl and Dominion multiplayer modes.

Average playtime increased on a daily basis with more than a third of all active players participating during three or more of the closed alpha’s four days.

For Honor was at one point the "second-most watched title" on Twitch.tv, and in the Top 10 during most of the closed alpha’s four days with streaming channels growing each day.

Ubisoft also said that demand to participate in the upcoming beta is approximately 40% higher than any previous game it has made available for testing in the comparable pre-launch period.

Well, it does look like a cool game. I mean, that Berserker. Fun times.