Fire Emblem Echoes: Shadows of Valentia, the 3DS-bound remake of Fire Emblem Gaiden, will be getting a lot of paid DLC. 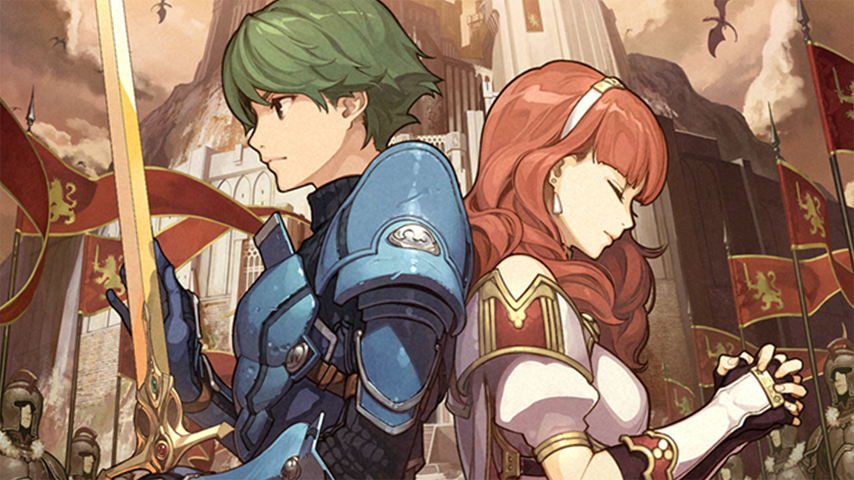 Nintendo sent out a brief description of each pack:

The game is due for release on May 20, and the first pack will be available immediately. There will also be some free DLC offered, although the details offered by the press release are vague: "free content is a special gift from Goddess Mila and can be obtained when playing the game".