The map of Union, the abandoned town featured in The Evil Within 2, is much bigger and wider than the previous game, which means you can control the pace more. You're free to explore many areas, run a few side quests, and if you take your time you can build up a pretty good defence against the tough enemies of The Evil Within 2 early on. Then when it does funnel you into danger, you're able go head-to-head with more in your pocket than a knife and a crappy pistol.

Before you go out exploring Union, make sure you know where your nearest safe house is. You can always run back here if you get low on health or to craft gear and weapons. Crafting on the fly uses more resources and is not advised, so get back to safety rather than use up valuable resources. And drink coffee for a free health kick.

Pick up the Warden Crossbow first

When you first meet O'Neil push him for more info and he'll tell you where to find the Warden Crossbow, a unique weapon that enables different types of play, from stealth to explosions. You also need to scavenge parts - from trash cans, dumpsters, trucks and anything else that looks like a good hiding spot. You'd be surprise at what the residents of Union throw away. 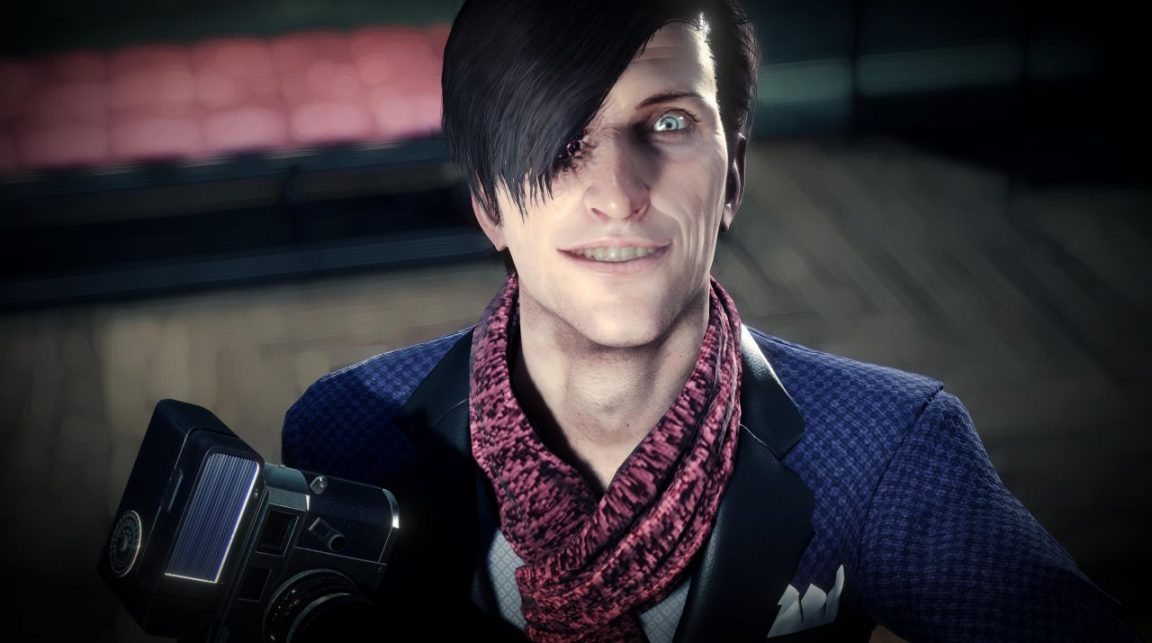 Next, go find the sniper rifle

This is a multi-part mission but again you should do it early on. Grab the broken sniper rifle, find the parts to repair it and you become the hunter, able to pick off the bigger problems of Union from a distance.

Hunt around for more weapons

A fairly hefty arsenal of weapons is open to you from Chapter 3 onwards if you know where to look. Whatever difficulty you're on, you want as many guns as possible to make use of the small amount of ammo knocking around. We've got a full list of every weapon in the game, from crude hand axe to pumping assault rifle. Follow this and by the end of Chapter 3 you should have at least a shotgun, laser-sighted pistol, sniper rifle and crossbow to hand.

Play on the tougher difficulties

Unless you just want to steam through the game you should flick the difficulty up because without there's no tension or troubles. On the higher difficulties it's a proper survival horror experience that challenges the player to manage precious resources, make every shot count, and fall through safe house doors gasping for breath. On the lesser difficulties The Evil Within 2 is just a simple action game. 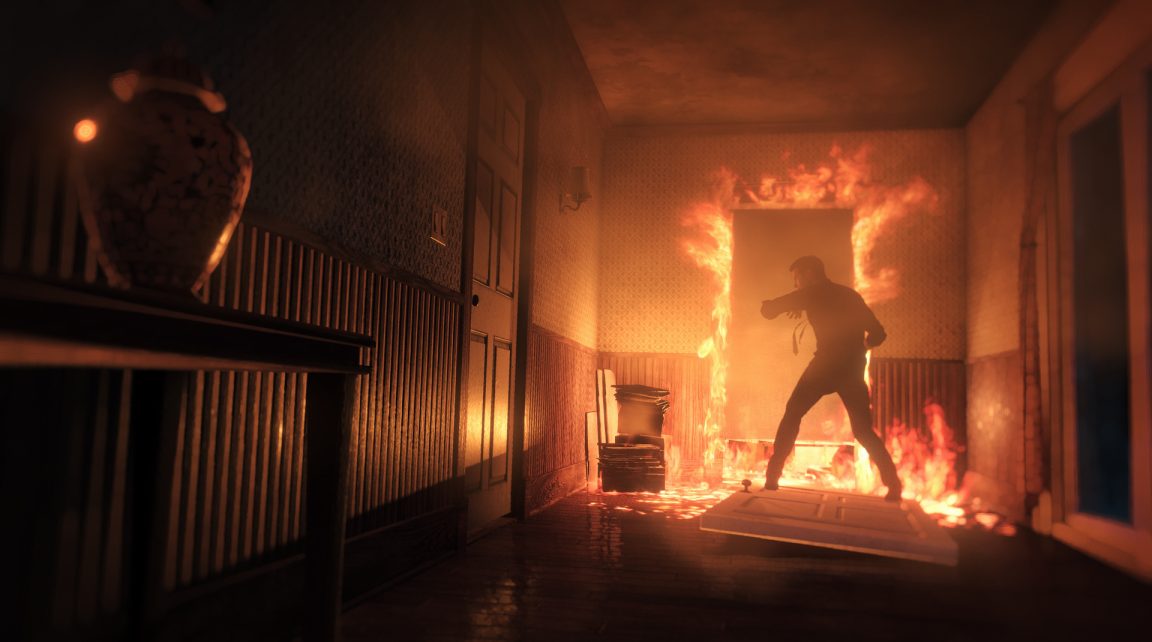 This is purely for bragging rights, but there's a whole bunch of cool Easter eggs called Mysterious Objects around Union. Find them and brighten up Sebastian's gloomy office.

You won't be able to improve Sebastian's skills without the jars of mysterious green goo. You can find a few lying around, and some vending machines cough them up too. But you'll get most of them from killing enemies around Union. We recommend stealth killing with the knife where possible as it's not that hard when enemies are are their own. If you need to split some enemies up, try tossing bottles for a distraction, or setting off car alarms. Divide and conquer and grab that gel.

It doesn't look like much, but the humble hand axe is devastating in The Evil Within 2. You can find them all over the place or pick them up off fallen enemies and they give you one-hit kills on the majority of low level Lost. If a couple of Lost are standing close you can even kill two with one swing. Remember that if you've got an axe in hand and are caught by surprise, you can swing the axe faster than you can draw a gun (and you won't risk losing a precious bullet or two). 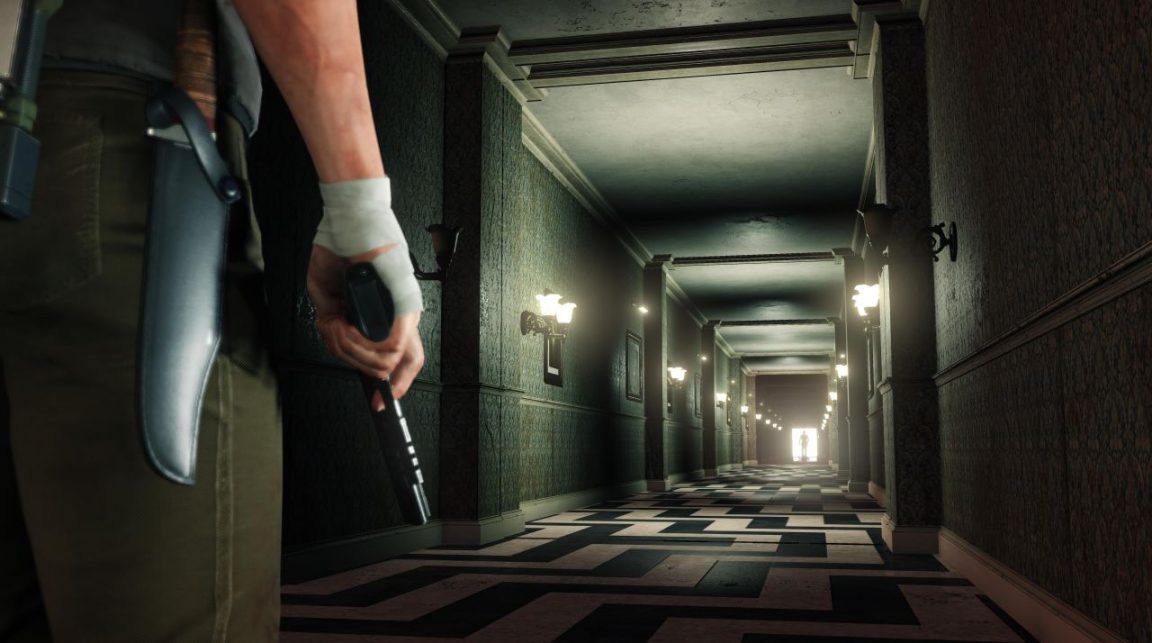 Get the bottle break upgrade

This is an essential skill that you should get early. If you're carrying a bottle and have been grabbed by an enemy it allows you to automatically smash it in its face and send it staggering back, allowing you enough time to draw a weapon and shoot. Always aim for the head.

This doesn't become available until Chapter 4. Basically, when you go and visit Nurse Tatiana, you now have the option to try out some shooting mini games. Ammo here is free, and you can win green gel, keys, ammo, weapon parts and other stuff, so it's worth your time to get free supplies.

Sometimes you just can't win a fight. Rather than waste resources or, you know, die, sometimes it's best to just run for your life. Don't waste six bullets on three enemies to find that you only get one jar of green gel out of the confrontation. That's a bad deal. Instead, run (or sneak) to avoid conflict and come out the other side alive.