The Elder Scrolls Online's voice cast as been announced by Bethesda, and it includes such notables as John Cleese, Malcolm McDowell and the lovely Kate Beckinsale.

Others include Bill Nighy, Alfred Molina, Michael Gambon and Wonder Woman herself, Lynda Carter returns to the Elder Scrolls series to reprise her role from Skyrim.

The Elder Scrolls Online arrives on April 4 for PC and Mac and in June for PlayStation 4 and Xbox One. 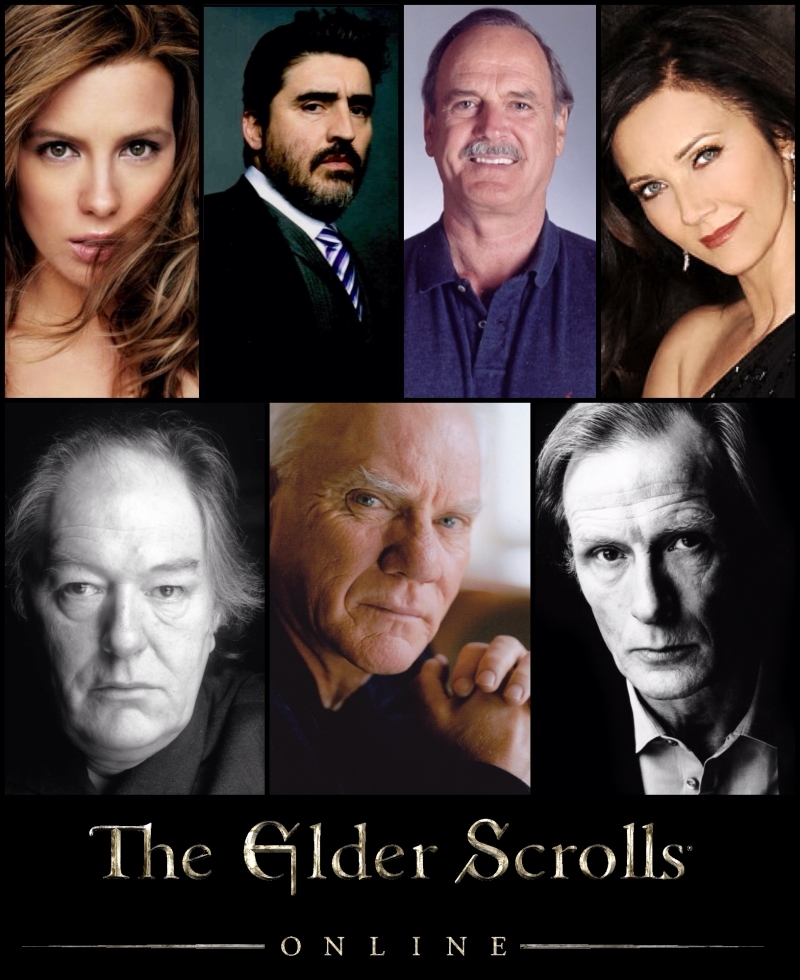