The Division 2's keys can be easy to miss, so let's take a look at how to get your hands on the Judge and Dragov keys and bag yourself some new loot.

Warlords of New York came with an improved Skill Tier system and there are new Hunter masks to find. For those of you who love hunting for loot, there are some new keys knocking about that will allow you to unlock special loot crates and rooms. Two such keys are the Judge and Dragov keys, which are easier to get than you might think. Finding what they unlock is more of a challenge, however.

The Division 2: Warlords of New York - How to get the Judge key

You can pick up the Judge key during the mission to find Theo Parnell, at the Courthouse. You'll eventually run into Judge, who is heavily shielded, but your new Firewall specialisation should take of him in no time.

Once the area is secured, grab loot from enemies and follow the in-game marker to Judge's Chambers and turn left into the room past the lifts. Near the light on the desk, you'll find the Judge key. Head back to the lifts and drop down the shafts and go through the Hall door and take care of the enemies inside. Once that's done, jump over the large desk in the middle and interact with the second PC to the left to open up a new room. 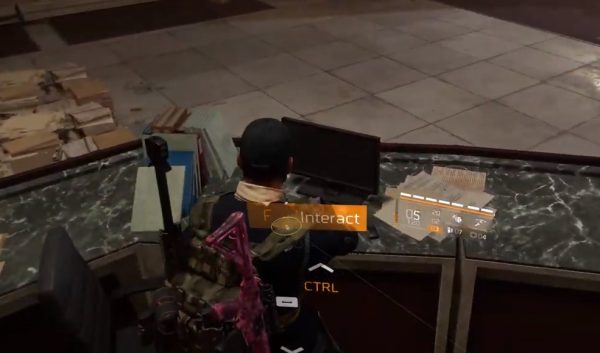 Head through the Record Storage Door to find a loot box that can only be opened with the Judge key.

The Division 2: Warlords of New York - How to get the Dragov key

The Dragov key is a little harder to get. After the boss fight, you'll see the electric fence. To cross it and enter Conference Suite B, you'll need to open the cage containing the key by destroying three yellow fuse boxes in the current mission area. You can find them: 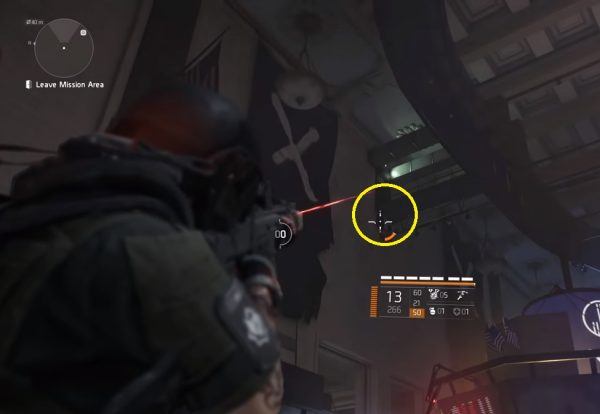 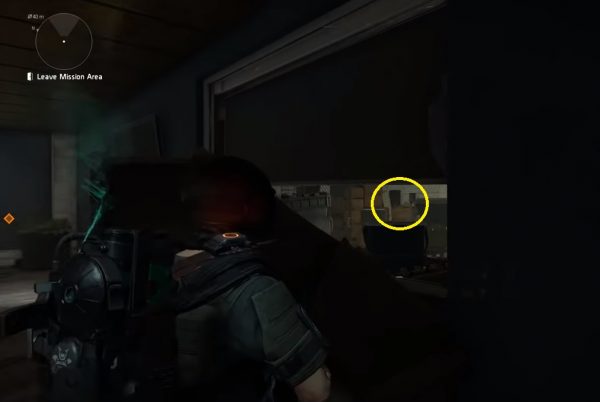 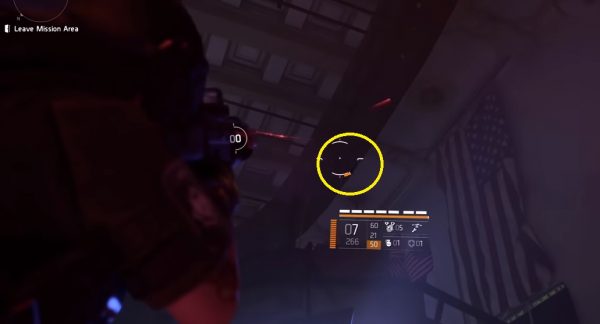 Head into the cage to get Dragov's key and head over to the keypad at the entrance to Conference Suite B. Interact with it and once you're inside the room, shoot the fuse box on the wall behind you and you can access all that tasty loot. 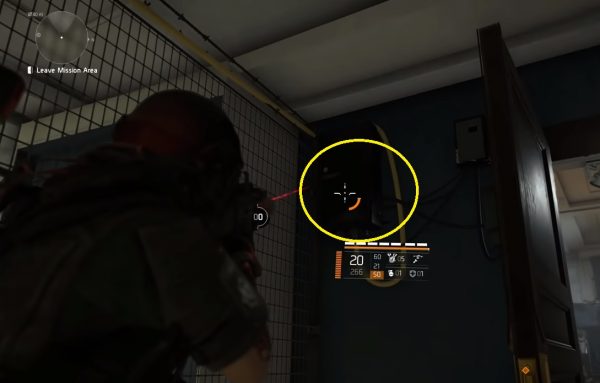 You can check out where to find the new Warlords of New York Hunter masks here, as well as more information about the Skill Tier system and Firewall Specialisation.

More On The Division 2