In a call to investors announcing the Q1-2019 fiscal results, CEO Yves Guillemot talked a little bit about the reception The Division 2 has had so far following its big showing at E3 2018.

According to Guillemot, The Division 2 has set a new record by becoming the fastest registered beta in Ubisoft history. It's four times higher than the previous record, which amusingly was achieved by the original game in 2015.

Although registering for a beta is a free, relatively easy process, it's still a good way to gauge player interest in the game. The Division 2 has been one of the most talked about games out of Ubisoft's E3 showcase, and the volume of players interested in playing it early is something Ubisoft is excited about. 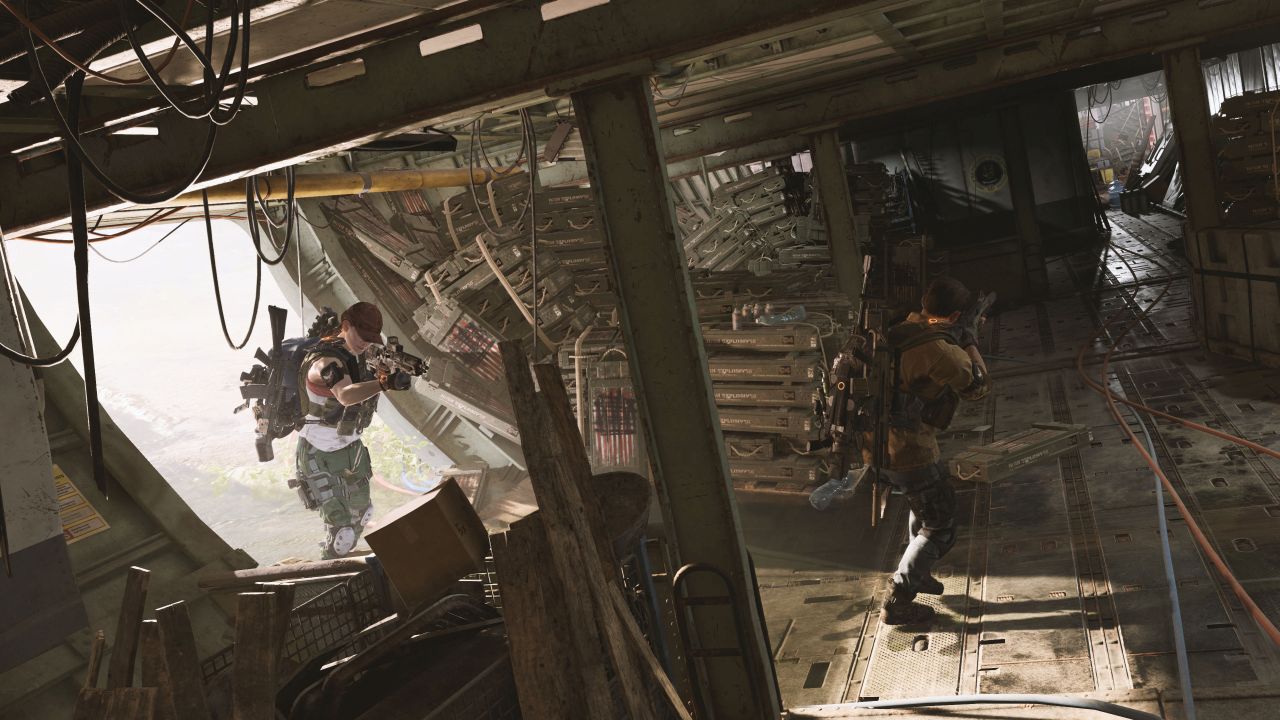 The game's greater emphasis on endgame content, something developer Massive made a big talking point, was in turn the most discussed element in coverage of the game following the reveal.

The promise of a full year of free content is another thing that got players talking.

In case you missed it, The Division 2 brings a number of changes to core mechanics such as a change to how weapon mods are acquired, and the introduction of Brand sets for gear.

The Division 2 beta does not yet have release window, but the game is out March 15 on PC, PS4, and Xbox One.