Everything you had equipped has changed overnight.

The Division's 1.4 patch released today and as well as fixing multiple bugs, getting a whole lot more generous with the loot and putting an end to insta-kills from shotgunners standing miles away, it's pretty much changed the stats for all your equipped gear.

In what amounts to a global rebalance of the base game, all weapons, gear sets, gear talents and skills have been tweaked in some way, some more dramatically than others.

For those jumping back into the game that's going to come as a surprise, flipping your favourite tools and tactics on their heads.

So here's our big-ass lists of all the changes. We'd recommend hitting CTRL F and searching for your favourite guns and gear in order to zip to their new stats, but also look at the general changes to each category or weapon type. 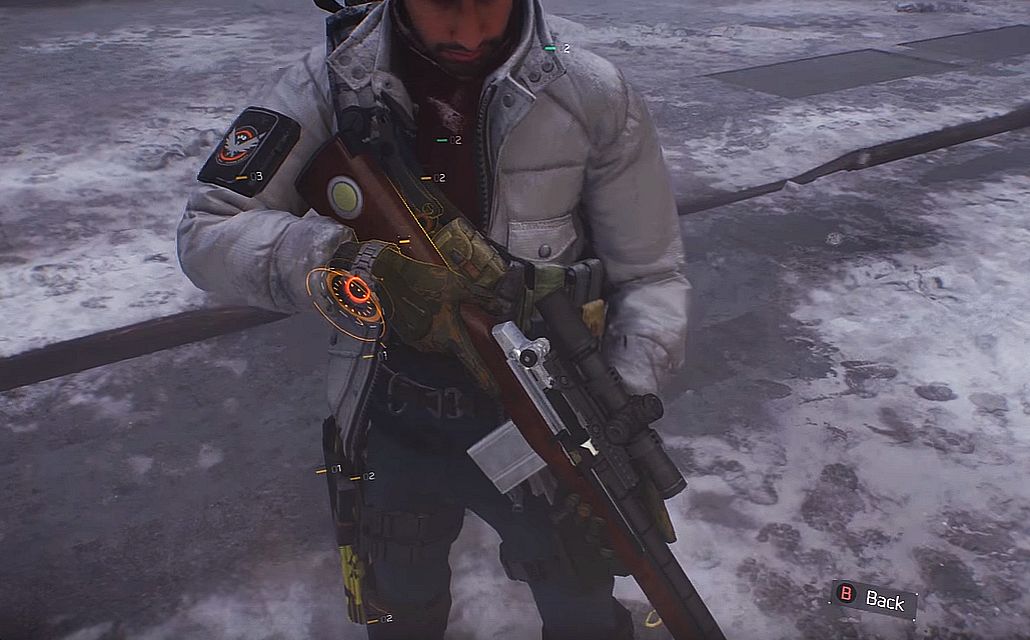 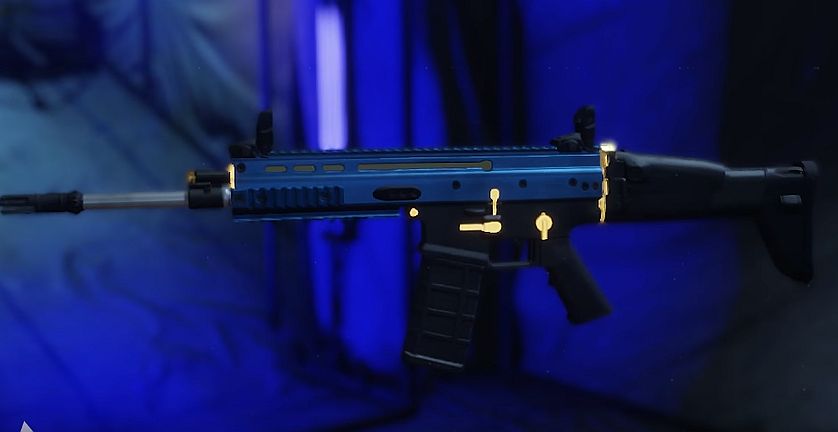 Path of the Nomad 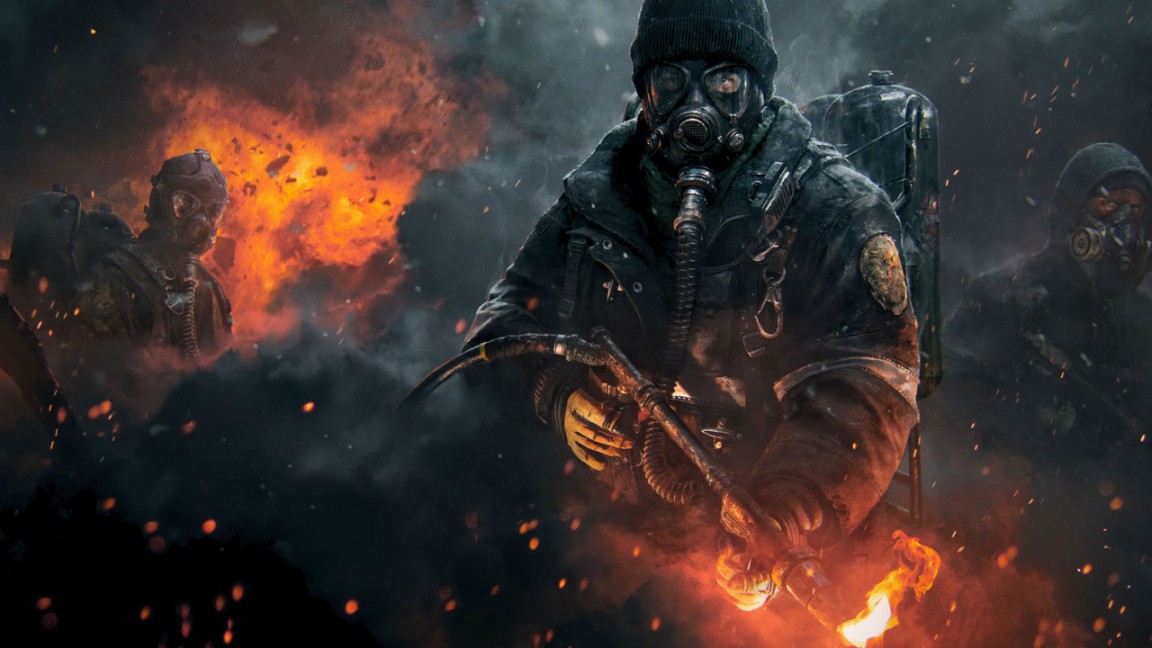