The Division 1.3 update: all the big weapon changes coming with Underground DLC

The way you use weapons in The Division will change completely from tomorrow, June 28, with the release of update 1.3, Underground.

According to stats from developer Massive, players are not using a variety of weapons, instead opting for a simple combo of SMG and Marksman rifle. Specifically, the AUG/Vector SMG and the M1A marksman.

It's clear from the table below that this combo is working well for players. SMGs have the highest DPS at close range and marksman rifles have the power at long range. Assault rifles have a particularly devastating headshot damage, but elsewhere LMGs and shotguns have been getting no love. It's also partly to do with the fact that blueprints for ther AUG, Vector and MP5 SMGs can be found in the Dark Zone and built from scratch easily for a majority of players. 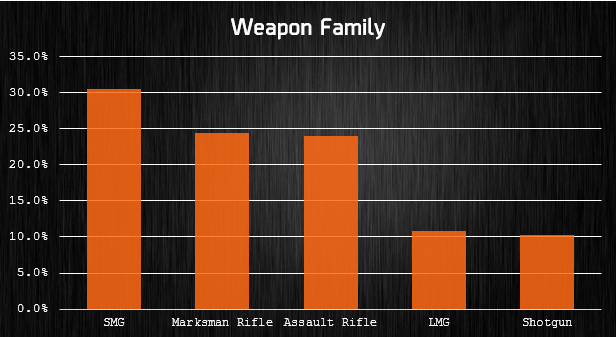 But with the 1.3 Underground update all that changes. Here are the headline nerfs and buffs:

Those are the headline changes, so let's take a look at them in detail:

Previously only SMGs and marksman rifles had bonuses. This changes now: 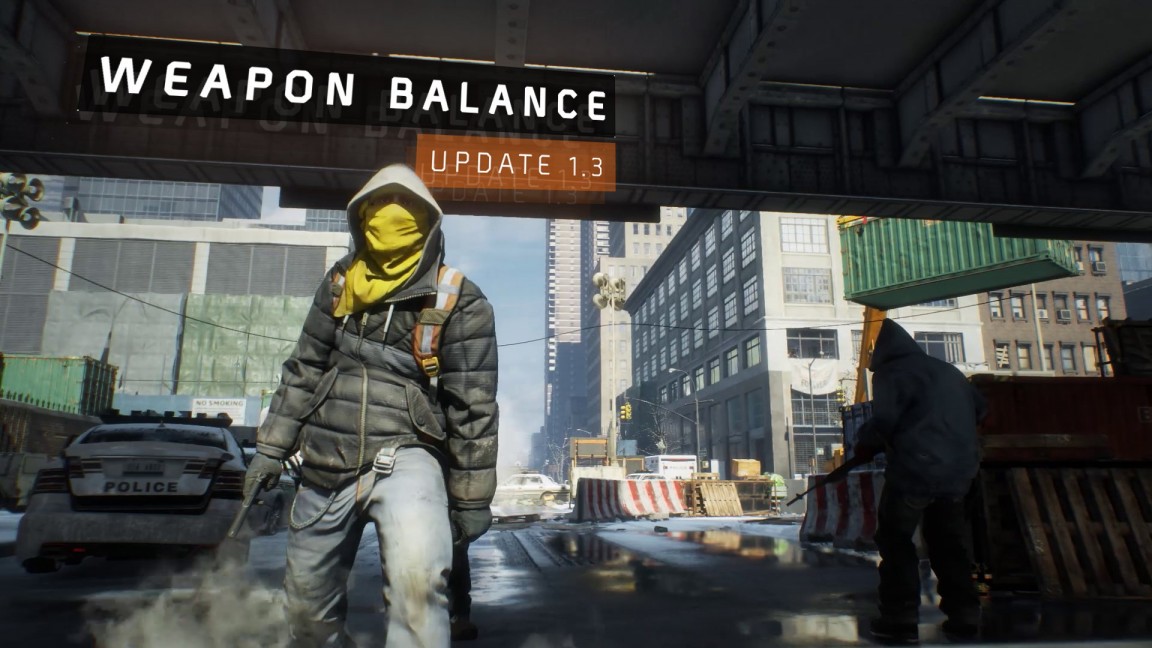 How to reroll weapon talents, and what is Weapon Kit?

The 1.3 Underground update introduces a new currency: Weapon Kit. This, alongside some Phoenix Credits, is used to reroll one of three weapons talents. Head to the Recalibration Desk and reroll your talent in the same way you currently do for gear.