The Chant is the debut game from Brass Token.

The Chant was announced today as one of the key titles published under Prime Matter, Koch Media’s new game label. In development for PC, PS4, PS5, Xbox One, and Xbox Series X/S, the game is due for release in 2022. 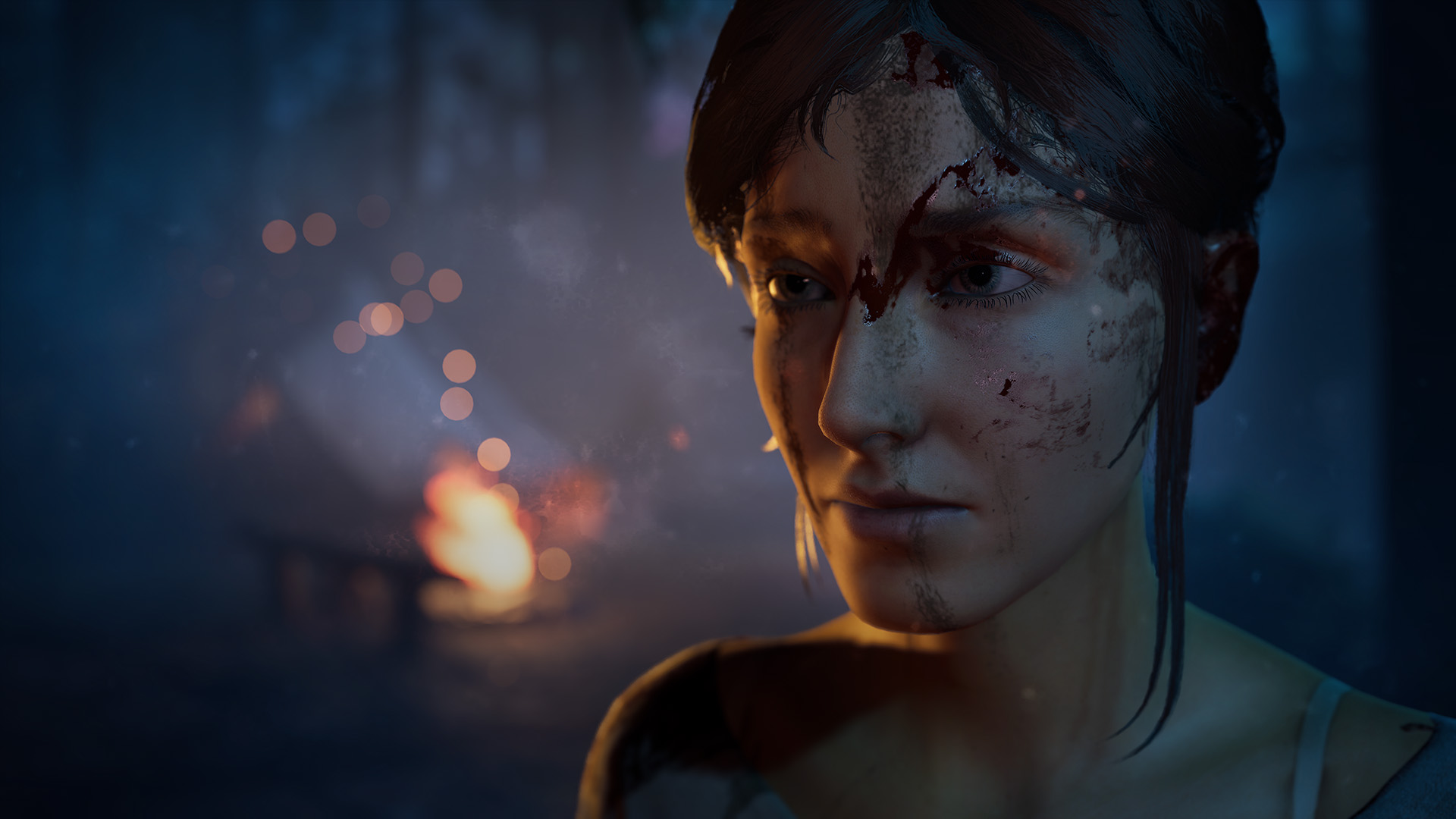 The Chant is a third-person horror game with an unusual setting. The game takes place at a spiritual retreat, hosted by a new age cult. The remote island they picked for this has its own twisted past, and it all ends up awakening some long forgotten Lovercraftian terrors.

Our hero will have to navigate supernatural and and modern-day horrors to unravel the truth of what’s happening and survive.

Though you won’t be able to shoot your way out of problems, The Chant has an action component that relies entirely on supernatural abilities, which help our hero defend herself by creating makeshift weapons.

Brass Token is made up of former Bully, and Sleeping Dogs team members. It’s developing the game on Unreal Engine 4.