The Ascent The Stash mission is a lengthy quest encountered early in the game, but it’s worth seeing through to the end.

You’ll travel through hordes of enemies and retrieve a lost item. For your trouble, you get a hefty amount of experience and a shotgun that packs an even heftier punch.

The Ascent The Stash mission | How to start The Stash

The Stash is a bit different from other quests, since the quest-giver is dead. Head to the Grinder, then go directly east. You’ll find a building with a corpse inside. Read the dead man’s datapad to start the quest, then track it as usual.

The Stash recommends level five or higher, and for good reason. It’s not a complicated quest, though you will run into several enemy hordes along the way.

The Ascent The Stash mission | Where is Linus Pizza Palace

Head to the Gratitude sector. Fast travel is your best option since it’s a long way from the Grinder area. If you haven’t been there before, though, take the nearest train to No Man’s Land, and work your way south.

You’ll run across several enemy hordes along the way, but stopping to fight them all will just waste time. Deal with them as much as you need to keep moving.

Make sure you’re tracking the quest after reaching Gratitude, so the marker points you toward Linus Pizza Palace. 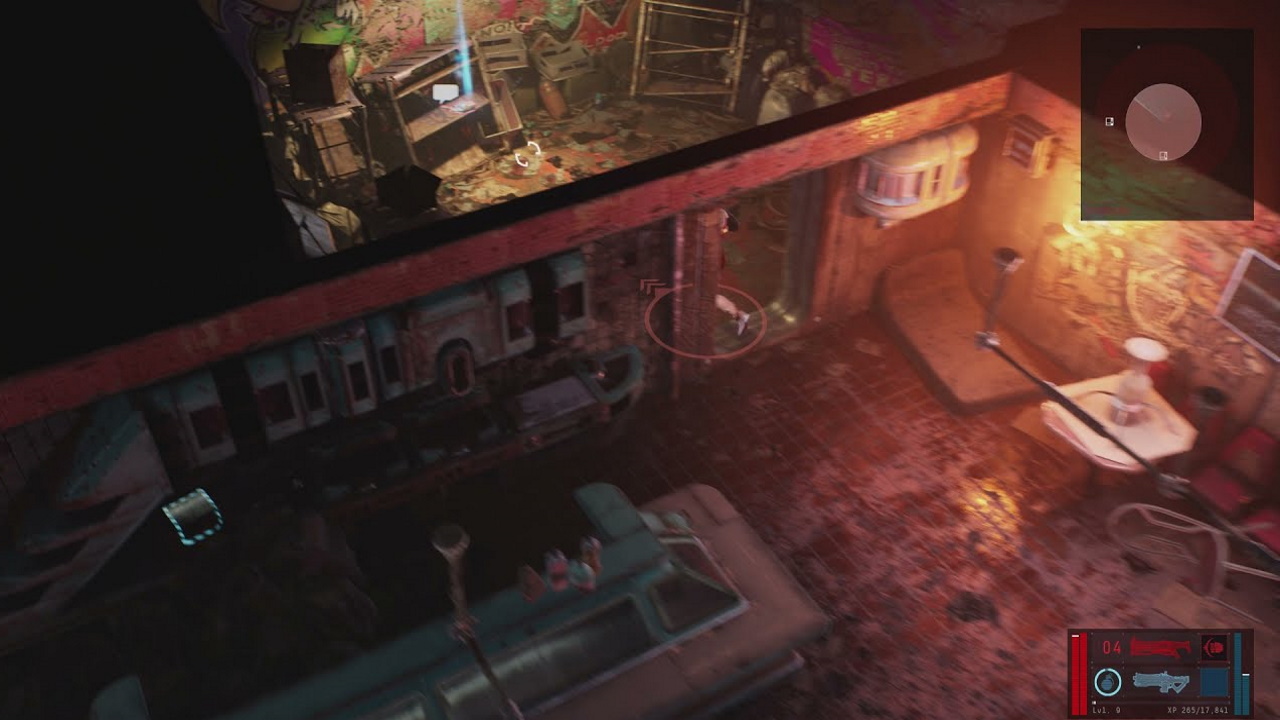 The Ascent The Stash mission | How to open the Door

Your objective is behind an ICE 1 door near the counter. Unlocking it is simple, however, and you don’t even need an advanced Cyberdeck. Use your Cyberdeck to open the door, then grab the Old Gun.

The Ascent The Stash mission | Where to find Iris

You should have a general idea where Iris is already. Go to Cluster 13 via train, then visit the tavern where you accept and turn in bounties. Iris is the bartender there.

Give her the Old Gun, and you’ll get 2,500 EXP plus the Scorcher shotgun— not bad for a fetch quest. Like most weapons, you can further modify the Scorcher at any Gun Smith location.

If you're still getting to grips with The Ascent, check out our tips guide and character build guide for more help staying alive on the gritty cyberpunk streets.