Sony may be laying the groundwork to allow PSN users to change their account names. 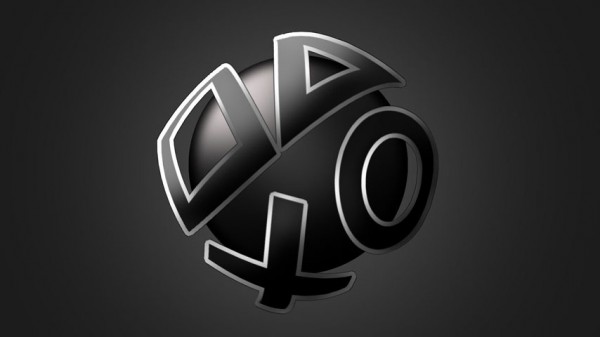 For the longest time, one of the most requested features by PlayStation users has been the ability to change their PSN account names. Years later, Sony isn't anywhere close to making this dream a reality, but that could be about to change.

As spotted by NeoGAF user Kirbasin, the page then goes on to say that Sony has updated its developer recommendations to allow users to be identified by their account ID, as opposed to their Online ID.

Other functions in the update also make reference to switching from the previous method of returning the online ID, to the new system that uses the account ID.

This could very mean Sony is planning to implement a name change feature of some sort, though it's possible the update is referring to something else.

Reading through the notes, it seems Sony's assigning IDs to all accounts which can't be changed, and it's what games and the network will use to identify players. Account names, on the other hand, are free of this and can be changed, at least that's how we're reading it.