There is only one mode available at present in Tetris 99, bit that appears to be changing.

Tetris 99 players have three additional modes to look forward to in the near future, if a recent datamine is any indication.

According to dataminer OatmealDome (thanks, Nintendo Everything), the following three modes are coming to the game:

OatmealDome also said a "Tetrominos drop at 20G" setting was listed, and one line of code found a max rank set at 99, which means you will need 6,820,475 total EXP. 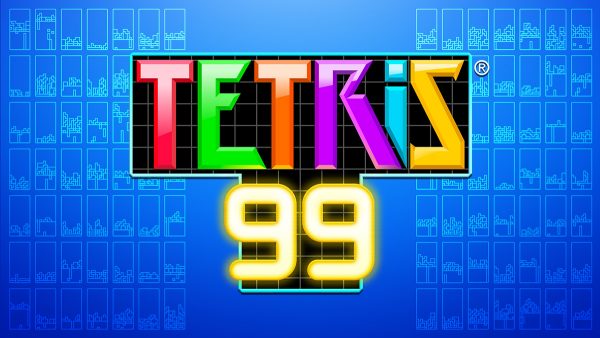 Released for Switch Online subscribers this week<, Tetris 99 is a 99-player Tetris royale where players compete to be the last one standing.

Nintendo has said there are upcoming online events planned for Tetris 99, so that’s something else to look forward to.