In October, Team Fortress 2 will turn 10 years old. Before it hits this milestone, an update's coming to clean up some balance issues. 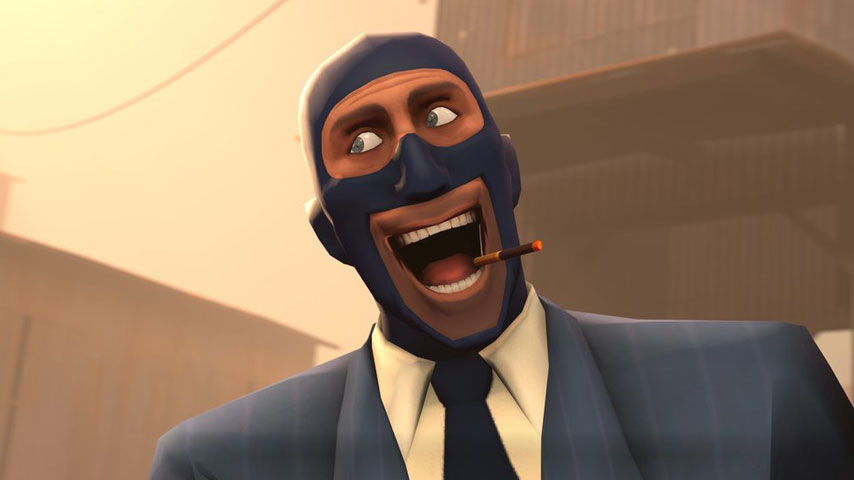 The Team Fortress 2 blog has just posted a list of changes coming TF2. Usually change logs for Team Fortress 2 are released after the changes have already been made, but Valve is trying something different here.

These changes will effect seven of the game's nine characters, with the Pyro and Demo Man not being changed in any way (or at least in any way mentioned; there's a disclaimer that additional changes may be made). All changes relate to weapons or items the characters have access to.

The 'Panic Attack' weapon, available to all classes, is being tweaked because it wasn't popular, and the development team wanted to make it more viable. The Engineer is only getting one tweak - using the Rescue Ranger for ranged repairs will now consume metal - while the Scout is getting a fairly major reworking, with six of his weapons or items getting changed. These may effect the way you play the game going forward - The Atomizer, for instance, now only lets you triple jump if the bat is deployed.

Aside from the Heavy, which will have four changes introduced, the other characters all have just two or three tweaks. All of this applies to the PC version of the game, of course - the Xbox 360 and PS3 versions remain strange untouched remnants of a simpler time.

It was't until last year that Team Fortress 2 got competitive matchmaking, so there's always room for a game like this to change and evolve.

Expect the update to go live fairly soon - unlike Half-Life 3, which is definitely never happening at this point.