Call of Juarez: Gunslinger is back on Steam, with potential sequels to follow.

Apparently Red Dead Redemption 2 isn't the only Western game we should be excited about. Earlier today, Techland announced it had acquired publishing rights to Call of Juarez, a mid-tier action-Western series from Ubisoft.

Then Techland went a step further by re-releasing the delisted sequel, Gunslinger, on Steam with a 33% discount. 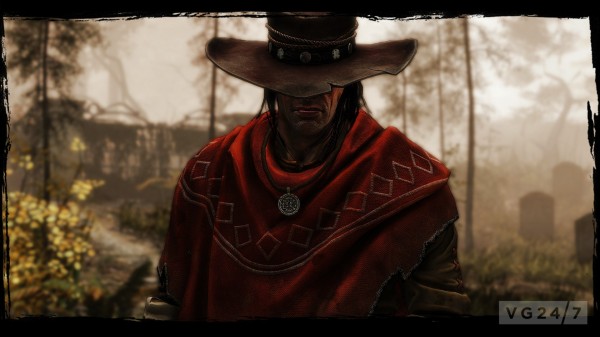 The series follows the exploits of heroes and anti-heroes in the Old West. The original 2007 title and its sequel, Bound in Blood, follow the outlaw McCall brothers as they hunt for the Gold of Juarez. The Cartel portrays modern-day law enforcement officers during a Mexican drug war before the series returned to the Old West with Gunslinger.

While the series had some growing pains - you should probably skip The Cartel altogether - it featured some engaging storylines and gameplay, especially in the well-reviewed Gunslinger sequel. It's obviously a series Techland is fond of, and a good choice as the company moves into direct games publishing.

The question now is whether past Call of Juarez games will be re-released, or if Techland will proceed with a new sequel. Now that Techland has complete control of the brand, this is worth keeping an eye on.