Switch is not being stockpiled somewhere to drum consumers into a frenzy, Nintendo says. 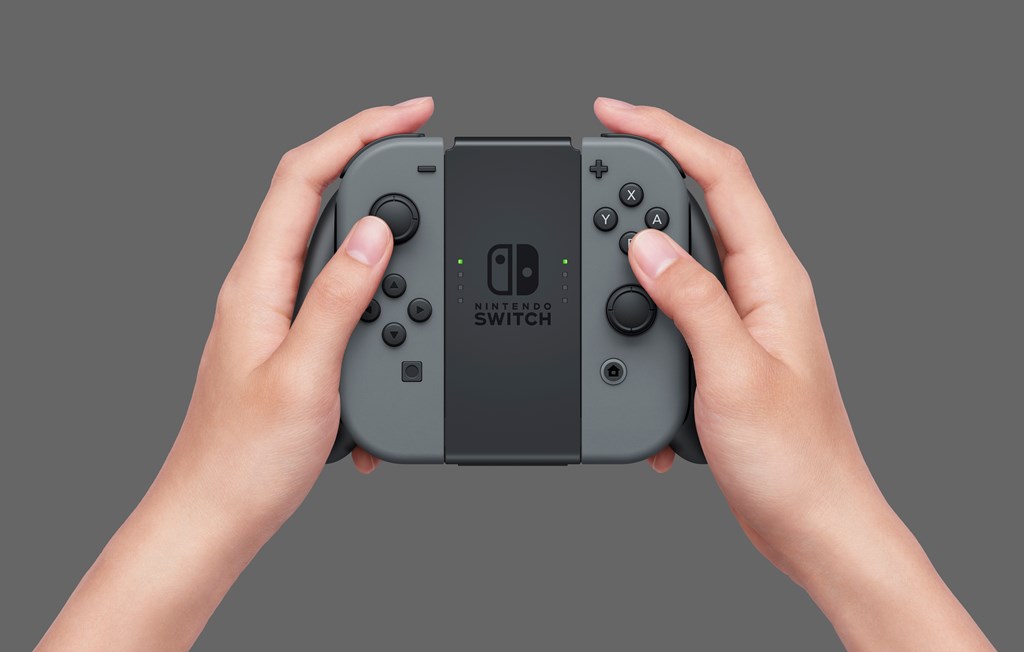 Switch stock is still a bit thin on the ground and Nintendo's having trouble meeting demand.

The situation is bad enough - especially in Japan - that Nintendo has apologised for Switch shortages and given a guideline on upcoming shipments.

We'd probably all just let it go and toast to the Switch's success if it were not for the fact that Nintendo has a history of this: it was literal years before the Wii was in reliable supply, and the mainstream media made a huge fuss about it, driving consumer demand to phenomenon level.

"It's definitely not intentional in terms of shorting the market. We're making it as fast as we can," the corporate communications director said.

"We want to get as many units out as we can to support all the software that's coming out right now. Our job really is to get it out as quick as we can, especially for this holiday because we want to have units on shelves to support Super Mario Odyssey."

"It's a good problem to have, but we're working very hard to try and meet demand," he added.

The shortage is unfortunately timed as Nintendo fans are still pretty riled up about the NES Classic, which sold out almost instantly and was cancelled well before demand was met. Scibetta said Nintendo always intended it to be an exclusive, limited run product, but didn't get that message across clearly.

"I think we could have done a better job communicating that was gonna be a limited run. It was supposed to be for that holiday. We extended it actually because demand was so much, then we stopped producing it," he said.

Although it might be a pain for holiday shoppers (get organised early this year, okay?) the shortages are kind of cool to see since the 3DS and Wii U had the opposite problem. Nintendo managed to turn the 3DS thing around with a price cut and strong follow-up support, but still - it's nice to see Nintendo hardware in hot demand again after a rough few years.