Ahead of the pre-recorded Nintendo Spotlight: E3 2017 presentation on Tuesday, release dates for Super Mario Odyssey and Xenoblade Chronicles 2 appear to have leaked. 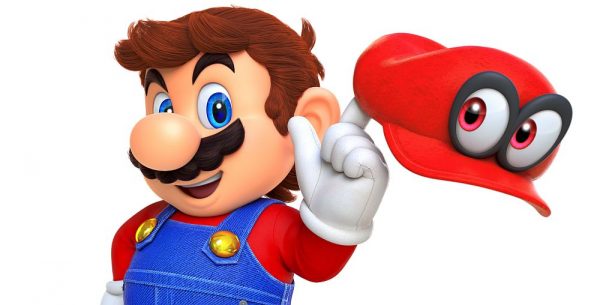 The release dates come from a GameStop source close to GoNintendo.

According to the site's source, Super Mario Odyssey will release for Nintendo Switch on November 17. The date is in line with the "2017 holiday" window Nintendo announced previously.

The game is described by Nintendo as “Mario’s first sandbox-style game since Super Mario 64 and Super Mario Sunshine," and E3 2017 attendees will be able to play it at the show.

Other than Super Mario Odyssey and Xenoblade Chronicles 2, here's what we expect Nintendo to show at E3 2017 next week.

GoNintendo is a trusted site with a great track record, but as with all leaks, keep it under your hat as a rumor just to be sure.

Along with the Super Mario Odyssey release date, the GameStop source stated Xenoblade Chronicles 2 has been delayed into February 2018.

When it was announced in January for Switch, Monolith Software said the game features a new hero who will seek "out Elysium on an immense journey through a brand-new world.”

Expect Nintendo to discuss both titles next week.