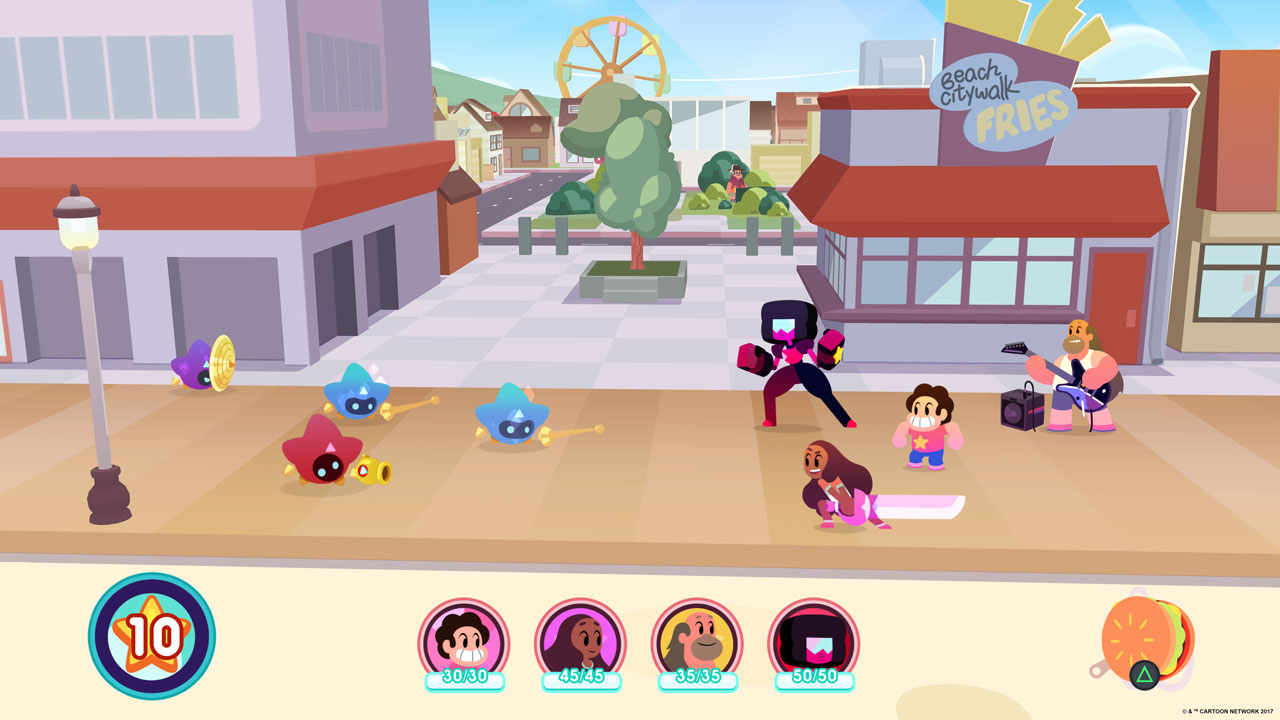 A Steven Universe RPG is slated for release on consoles over northern summer, Cartoon Network has announced.

We'll learn more about Steven Universe: Save the Light after it makes its gameplay debut at PAX East this weekend, where Cartoon Network will also show off a game based on upcoming series OK K.O.! Let's Be Heroes.

This one's being developed for PC and consoles by Capybara, the studio behind Superbrothers: Sword & Sworcery EP and the much-anticipated Below. (No word on what happened to "going dark" on Below after is delay, unfortunately.)

According to a post on Capybara's website, the team has been working closely with Cartoon Network, to the point where it has been "helping to build K.O.'s world".

OK K.O.! Let's Be Heroes comes from some of the same creative team as Steven Universe and Adventure Time, and debted as a series of YouTube shorts before being worked up into a full series, which doesn't have a release date. We'll probably find that out at PAX East, too.