Steep is a multiplayer-focused game, so Ubisoft naturally wants it reviewed in a populated environment. 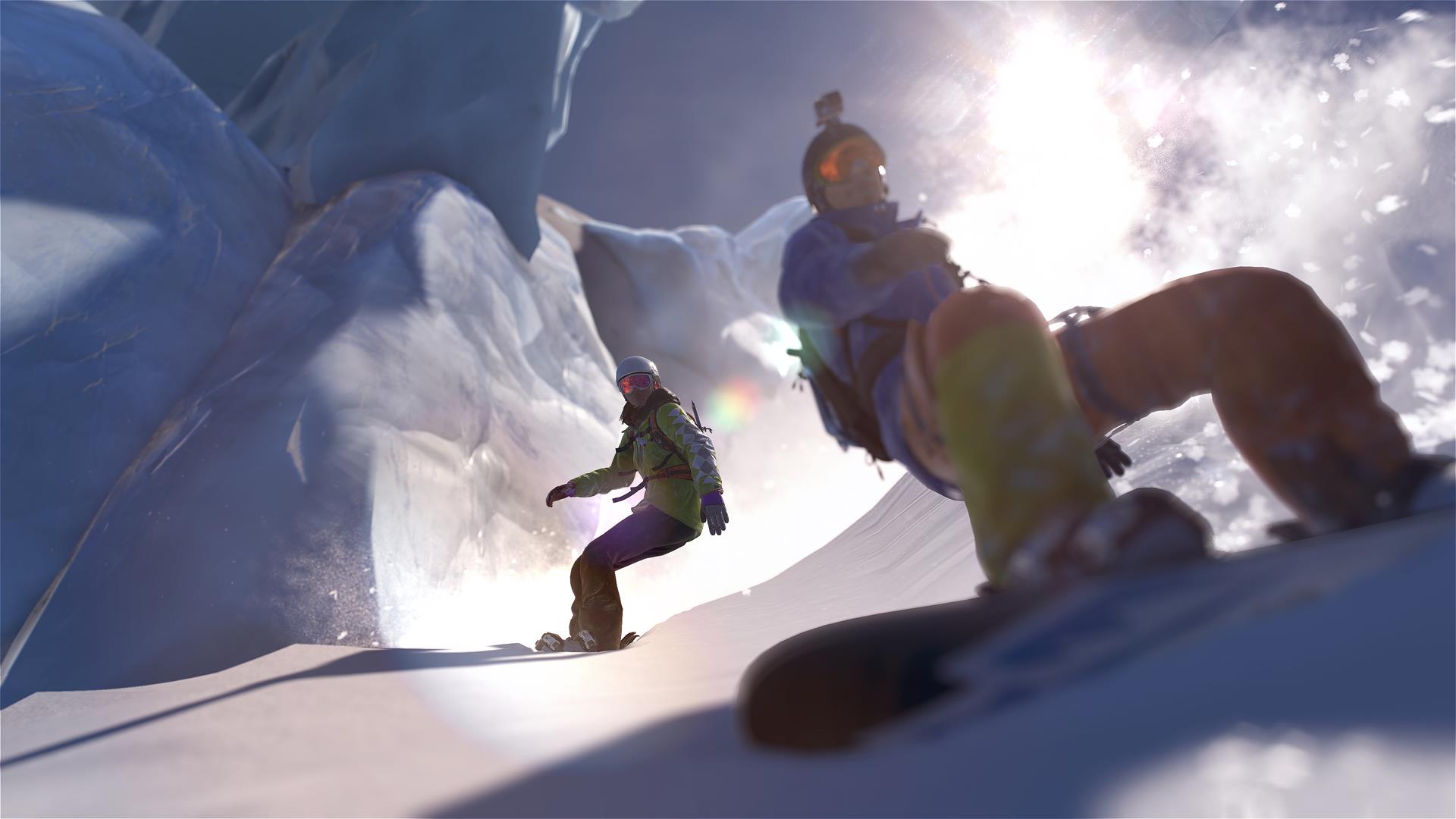 "To ensure a complete experience, Steep reviews will commence when servers are populated with actual players. With that in mind, reviewers will receive their copies of Steep on December 2 when it’s released, enabling them to experience Steep’s essential multiplayer functionality with a larger pool of online players," the publisher announced on the Ubiblog.

Ubisoft is offering pre-load on Steep for those who pre-order, but no early access; the servers switch on for everybody at the same time.

This isn't a new thing for Ubisoft; although it has been pretty good about single-player games since the whole Assassin's Creed: Unity thing, multiplayer-focused games such as The Crew and The Division were distributed for launch day. Ubisoft always posts about this on the Ubiblog so you know the schedule in advance.

Bethesda made waves recently by announcing that as of Skyrim, it would not be sending review code early even for single-player games. I'm still too tired to have opinions on this matter.

Steep launches this Friday on PC, PS4 and Xbox One. It's been curiously sub-radar so far, although I will never forget Steep's E3 debut when a visceral wipeout made many of us wince and pale. The spectacle was rendered haunting when professional skier Matilda Rapaport was killed in an accident while filming material for the game.

It'll be interesting to see how Steep does; I'm old enough to have a 90's hangover when it comes to extreme sports, in that I expect it to generate bestsellers constantly. It's been ages since we saw that actually happen, though. Wouldn't mind a revival.