Xbox is losing its position as the default console controller of choice. 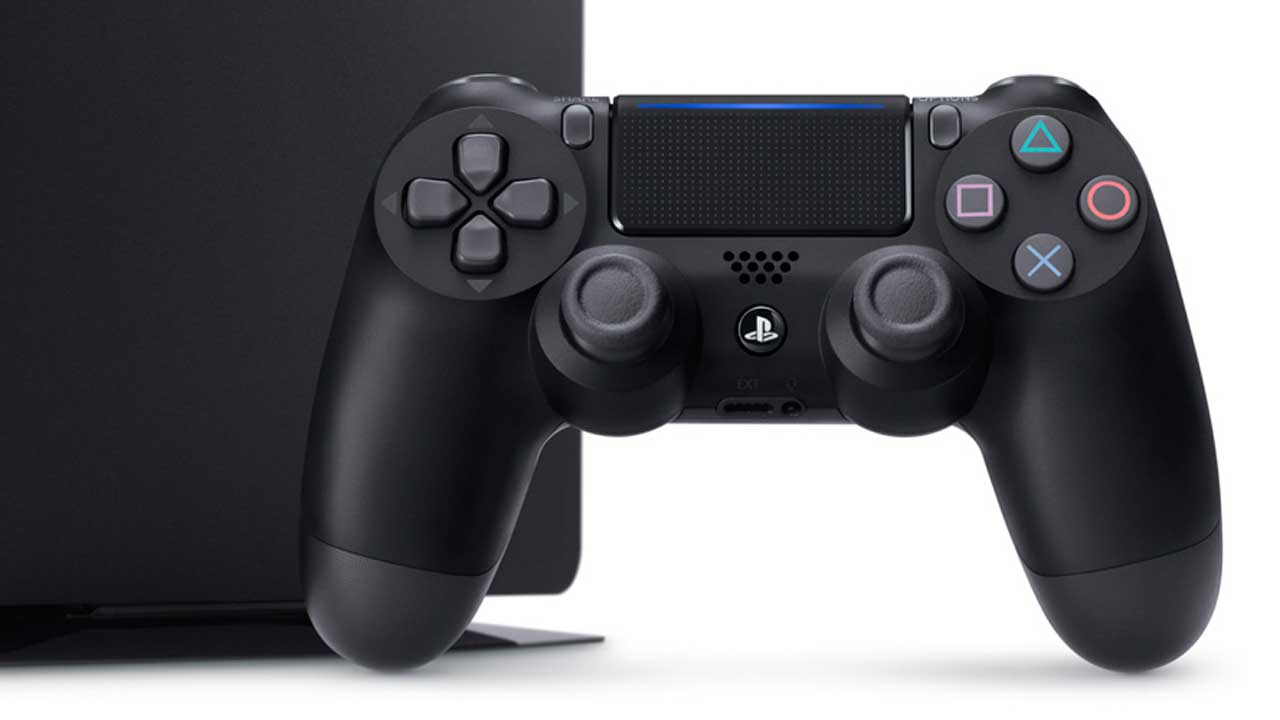 As part of the Steam developer Days event this week, Valve announced it would be making changes to the PS4 controller API.

When the undated Steam client update rolls out, users will be able to make all sorts of customisations to the DualShock 4 bindings, including changes to how the gyro and touchpad work. Gamasutra has more details if you're keen.

This is going to make a big difference both to really focused gamers who like everything just so and to those looking for a more accessible way to play; there's nothing worse than when a developer puts an essential control somewhere you can't reach comfortably, and doesn't let you change the controller layout. Soon you'll be able to just rearrange the controls to your liking from the Steam client itself, overriding that.

It's going to be pretty much exactly like the Steam Controller in terms of user control, and in fact Valve said that the API for both control pads works the same way. That means those of you with a PS4 don't need to shell out for Valve's controller to take advantage of this great feature.

Valve said it chose to extend support to the PS4 controller first because it shares some functions with the Steam Controller, which makes a lot of sense. Other controllers will receive similar support down the track - presumably including the Xbox One controller.

Even though the PS4 and Steam controllers have a lot in common, dang - a generation ago it would be inconceivable that Sony's pad might be your first choice when bringing a console control pad over to your PC, because Xbox absolutely ruled that roost. Getting a DualShock 3 working properly was a hassle.

Both Microsoft and Sony have made it easier to use console controllers with your PC this generation, but Microsoft is making a special push for cross-play in a bid to win PC users hearts. I imagine it'll be pretty keen to work with Valve to hurry along extra Steam support for Xbox One controllers.