The concurrent users record was broken on Steam earlier today. 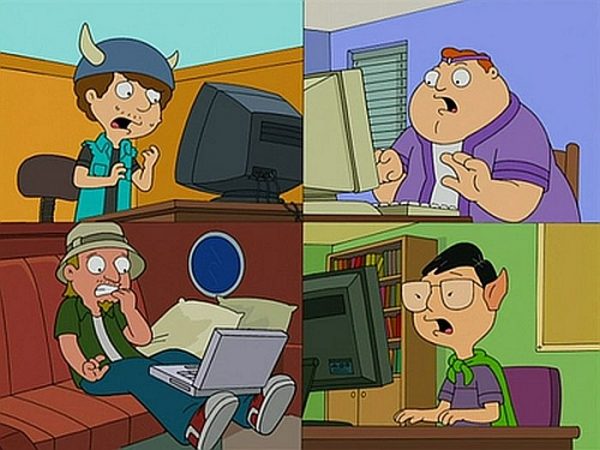 According to PCgamesN by way of Steam Database, around 10.45 ET this morning, there were over 14 million concurrent users with the all-time peak hitting 14,206,607 four hours ago.

Earlier this year on January 2, there were 13,910,000 concurrent users on the service which was an all-time high.

As of press time, there are 12,978,881 folks currently using Steam the game with the most folks in it is CS:GO.

I'd make some sort of nerdy joke about it, but since I'm one of those using it at the moment, I won't.