Steam's next sale is during Golden Week which kicks off next week.

Golden Week in Japan starts on April 29, and it looks like Steam will kick off its annual sale celebrating Japanese games on the same day.

This is according to SteamDB, which lists the Steam Golden Week sale for April 29 through May 6. 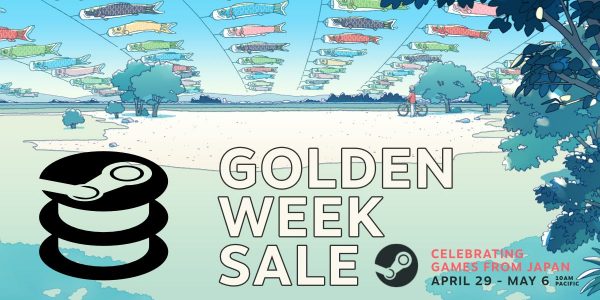 As usual, SteamDB lists this year's dates as tentative until official word comes from Valve.

Looking over the page, it appears Steam will also be hosting an Open-World Sale at the end of May to coincide with Memorial Day weekend in the US.

SteamDB also lists the already announced Steam Next Fest, which will take place between June 16 and 22.

Previously known as the Steam Game Festival, the multi-day celebration of upcoming games will feature hundreds of demos with developers also taking part in livestreams to discuss their upcoming releases.