Undead Labs share a tidbit about State of Decay 2 before the big reveal at E3 2017. 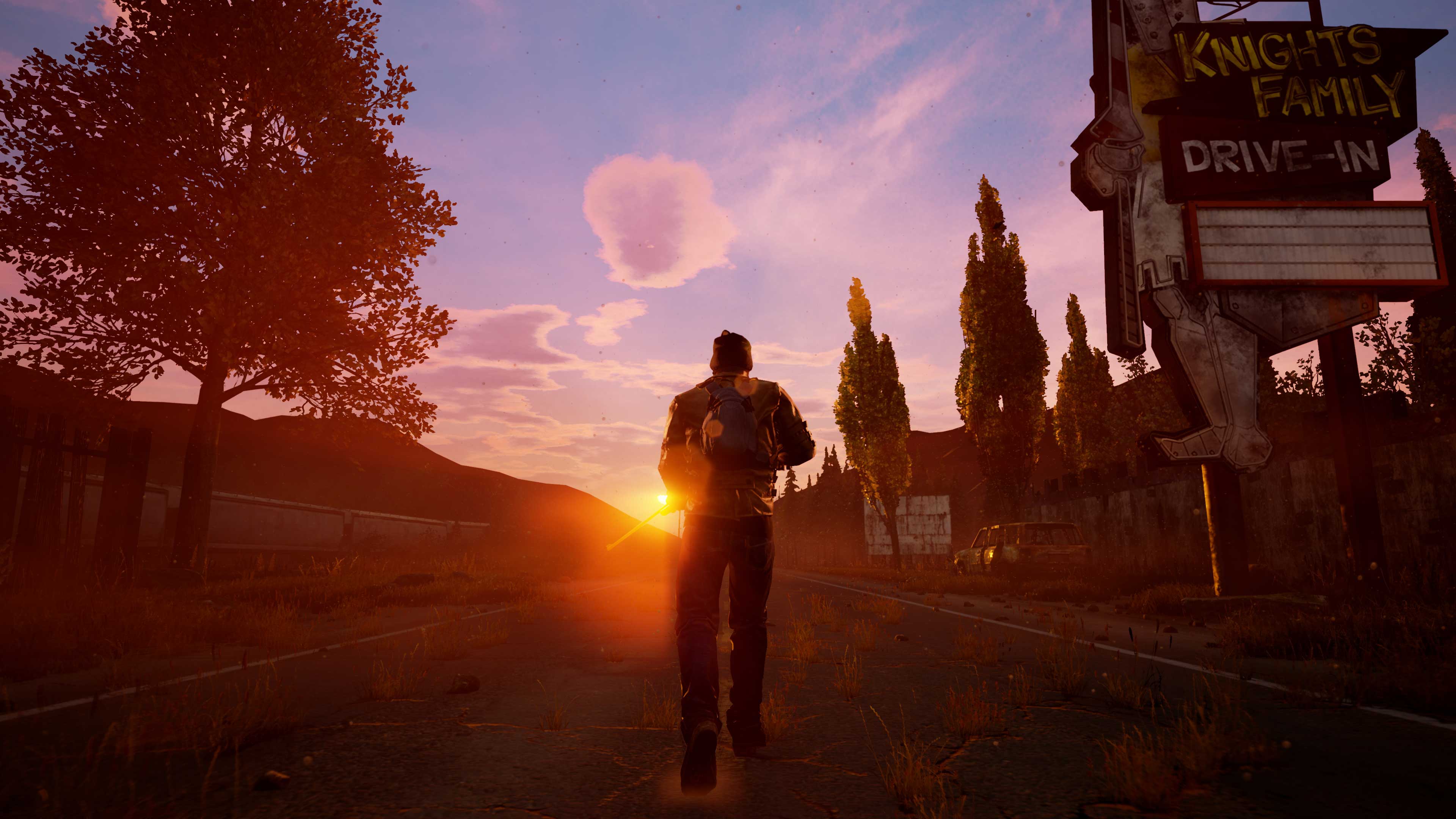 State of Decay 2 was announced at E3 2016 last year and although we haven't heard much more about it, we were teased with a veritable buttload of information for this year's E3.

“Huge wheels are in motion, and I can assure you 2017 is going to be a very exciting year to be a State of Decay fan,” said Undead Labs founder Jeff Strain.

But Undead Labs have shared a juicy morsel with us in a blogpost today about the game's maps.

State of Decay 2 is going to launch with three maps, each one around the size of that in the first game. As you'd expect, they'll have different environments, layouts, and landmarks, "lending themselves to different strategies, unique home sites, and even different mission types."

Commenting on the decision, the post reads, "Well, primarily, because it makes the game more fun. It really feels like you’re moving from one small town to another, and creates a tremendous sense of immersion.

"And perhaps counter-intuitively, it makes the world feel even bigger. You know how on one map (even one three times the size as the original game’s) the longer you play, the more you start feeling deju vu with every mission? That’s less of an issue with separate maps...Oh, and one more detail – the multiple map set up makes it easy to expand the world down the line, if you know what I mean."