Microsoft exclusive State of Decay 2 has been given a release date.

Those disappointed over the delay for State of Decay 2 last year can look forward to its release in May.

According to developer Undead Labs, State of Decay 2 is a "true sequel" that took everything fans loved from the original, but is "more dangerous and unpredictable" co-op experience.

Each of the characters in State of Decay 2 have their own backstories and motivations. The game also features "expanded options" to manage the player's community and develop their base.

State of Decay 2 also features cross-platform co-op, allowing the player to join up to three other friends on Xbox One or Windows 10 PC. 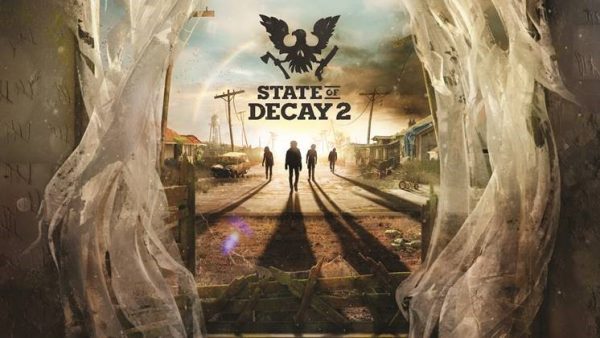 The Ultimate Edition will also include a download token for a bonus copy of the console version State of Decay: Year-One Survival Edition.

State of Decay 2 will release on Xbox One and Windows 10 PC as an Xbox Play Anywhere and Xbox Game Pass title May 22.

You can get a look at the game through this IGN First video.