The Terminator event is themed around the first movie, which means you’ll be facing off against the evil version of T-800 Arnie, as well as the skeletal T-800 model Terminators, rather than the shapeshifting T-1000.

A mysterious traveller named Rasa Aldwin, who claims to be from the future, has entered the world of Breakpoint. You’ll need to find her, find out what’s going on, and fight back against the Cyberdyne threat.

The Live Event features two main narrative missions, as well as daily warfare and interception missions where you fight against Terminators.

How to start the Terminator Live Event in Ghost Recon Breakpoint

To begin your ‘80s-flavored adventure, you need to head to Erewhon and speak to Maria Schultz, the shop vendor.

She’ll point you in the right direction of Rasa Aldwin.

Part 1 of the Terminator Live Event in Ghost Recon Breakpoint started at 9am UK time on January 29 - which means it’s live now!

Part 2 of the Terminator Live Event begins on February 1, and we’d expect it to kick off at the same time - 9am UK, which is 10am CEST, 4am on the east coast, and 1am on the west coast of the US.

The end time of the whole event is February 6, 2020, and you can expect to play until the end of the day.

This is what you’re really here for: the sweet loot. The Terminator is one of the iconic ‘80s action movies for a ton of reasons, but not least because of its totally radical fashion sense.

As rewards for completing the Live Event missions, you’ll receive two Terminator-themed customisation packs which let you transform into The Terminator or resistance fighter Kyle Reese. 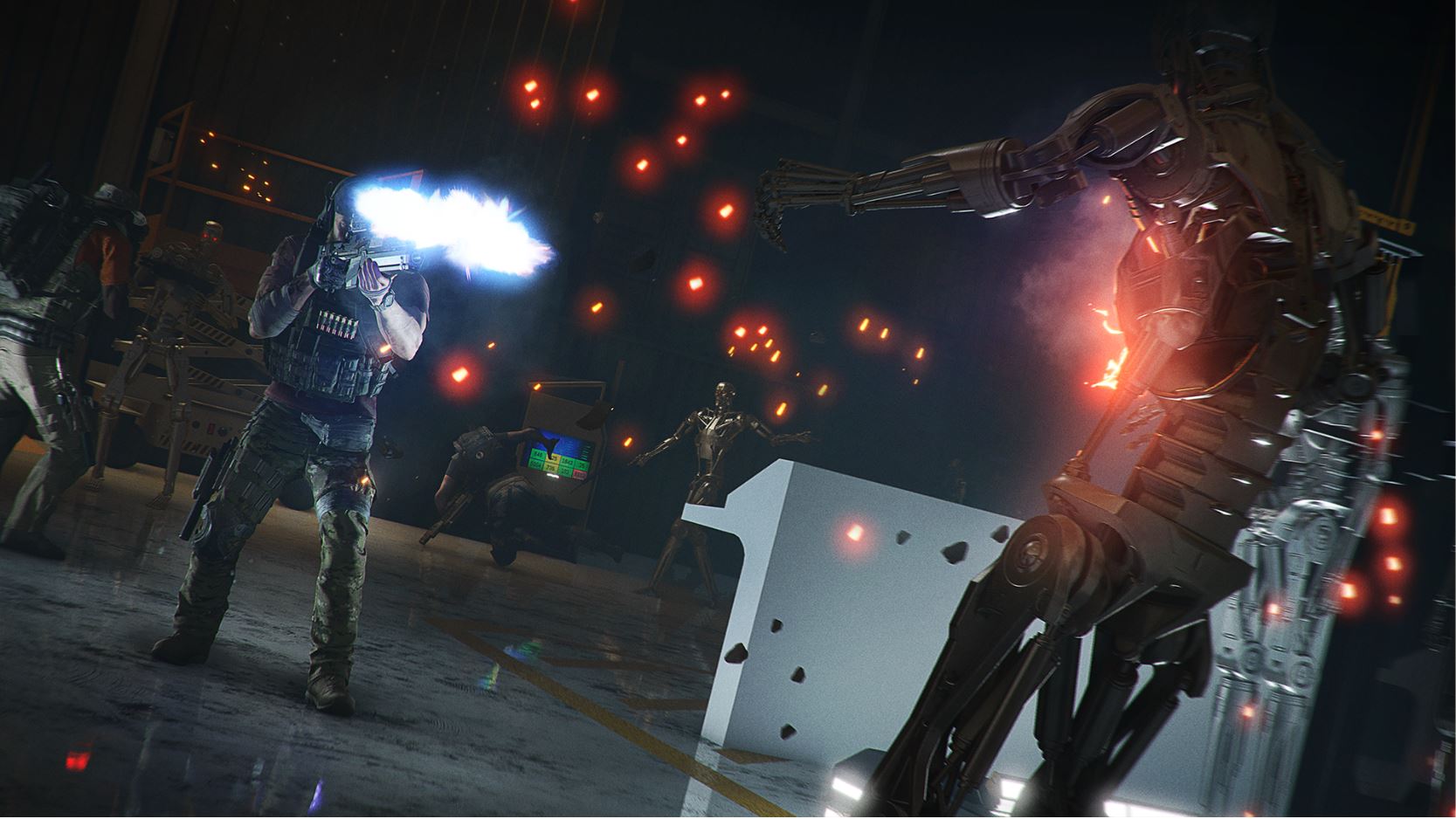 You can also get your hands on Arnie-inspired punk rock leather cosmetic items, Terminator themed weapons, and special vehicles.

All of this comes after the release of the most recent 1.1.0 patch which fixes bugs and reblances some aspects of PVP.

Breakpoint’s first raid was also recently released as part of an ongoing series of updates to Ubisoft’s open-world sandbox.