After what feels like an eternity, Chucklefish announce a release date. 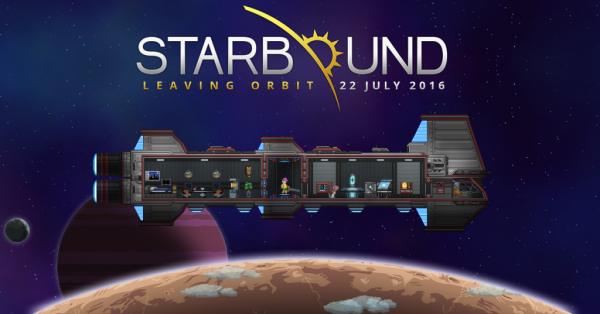 Chucklefish has finally announced a release date for Starbound.

The title surpassed $1 million in pre-orders in a similar format to Kickstarter, and has been in Steam's Early Access since 2014.

In a dev blog post last week, they gave us the news we've all been waiting for; Starbound is getting a full release.

"After ~5 years, the game we set out to make finally exists, and to say that it all feels a bit surreal would be a massive understatement!

"While Starbound will be finished in two weeks, this isn’t the end. We will continue to update and support Starbound for as long as we can. We’ve got loads of cool ideas we couldn’t fit into 1.0 but hope to put into future updates.

"Thanks again for all your support over the years! You’ve stuck with us, and it means so much."