Here's a quick head up for folks who own a PlayStation VR headset: Star Wars Battlefront Rogue One: X-wing VR Mission is out today. 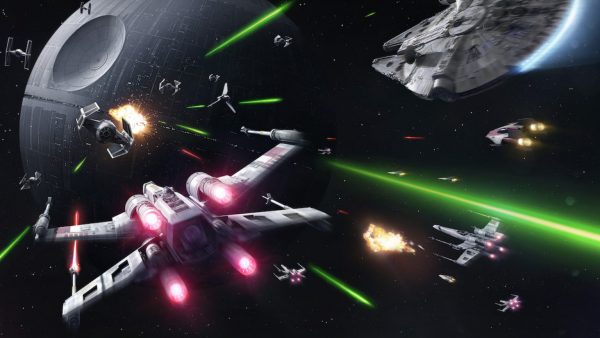 It's free for all Star Wars Battlefront owners, and can be downloaded from the PlayStation Store.

Players are able to see first hand what it's like to be a Rebel pilot participating in space combat while flying an X-wing.

According to the official description, players will be "dog-fighting through the far reaches of space."