Star Wars Battlefront 2 has a pedigree worth paying attention to. 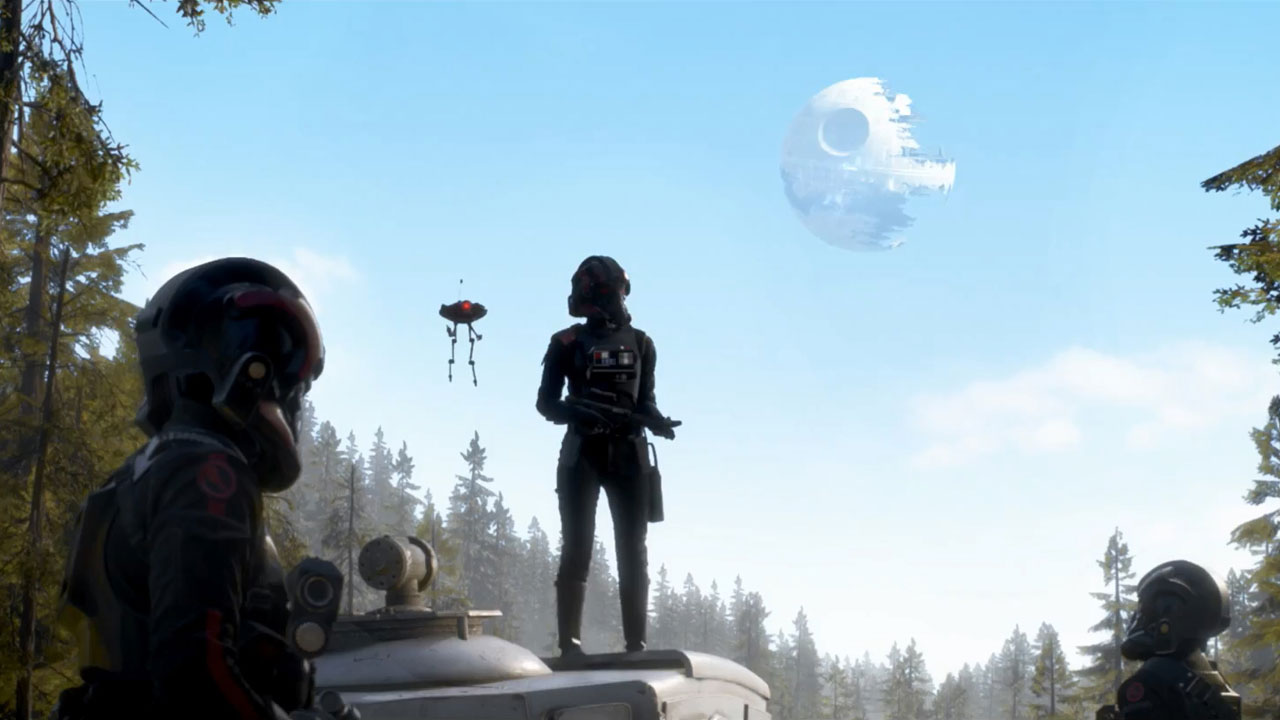 Star Wars Battlefront 2 will have a proper story campaign, and we're pretty interested to see where it goes after finding out where it came from.

Following the shooter's formal reveal this weekend, Spec Ops: The Line writer Walt Williams‏ revealed on Twitter that he's co-writing the game with Mitch Dyer, formerly an editor at IGN.

While we're keen to see Dyer's work in Star Wars Battlefront 2 (we naturally like to see and celebrate current and former games journalists doing exciting things), Williams is a heck of a card to come into play. Spec Ops: The Line, penned by Williams and colleague Richard Pearsey, is widely celebrated for its storytelling, which leverages the unique strengths of video games and draws heavily on the traditions of Heart of Darkness to deliver an experience we once ranked among the games most likely to mess you up, profoundly.

Star Wars Battlefront 2 has a lot of scope for interesting narratives, too. Although the campaign will feature multiple playable characters including Luke Skywalker, the primary protagonist of Star Wars Battlefront is Iden, a member of the Imperial special forces. Her perspective recontextualises the end of Return of the Jedi as a defeat rather than a victory.

Fans of the Extended Universe have had plenty of opportunities to see things from the viewpoint of the "bad guys", and multiple Star Wars video games have done it, too. But since none of that is canon any more, it's great to see Disney kicking off further exploration of the dark side of the Star Wars saga. Star Wars Battlefront 2 is canon, by the way; a new novel comes out in July to tell the story of Iden's troop, Inferno Squad.