While the Star Wars: Battlefront 2 community patiently awaits the upcoming progression revamp, DICE has rolled out a new balance update.

The patch, version 1.2, went live today for Star Wars: Battlefront 2 players on PC, PS4, and Xbox One. Although balance tweaks are the main point of the update, it's not without its new additions and gameplay changes.

The patch adds a new limited-time mode called Jetpack Cargo. Players are equipped with jetpacks and rocket launchers for the entire round, hence the name. DICE is also adding limited-time skins in the form of the Hoth appearance for Luke Skywalker, Leia, and Han Solo. The skins are tied to gameplay challenges DICE will make available "over time."

Custom Arcade now lets you pick from Kashyyyk, Hoth, Endor, Crait, Jakku, and Death Star 2 on top of what's already available. Balance changes are aplenty, touching many heroes, weapons, and locations. The biggest change, however, comes to the dodge ability.

DICE said the current version of dodge is too powerful, offering damage reductions, ignoring lightsaber damage and more. The patch adds an “unstaggerable” window for a set period of time when you start the dodge. In other words, the current dodge benefits will only be available during that window, but their duration has been lowered.

The idea is for players to better time their rolls to use the boosts to ignore incoming damage, instead of it being a get-out-of-jail free card. 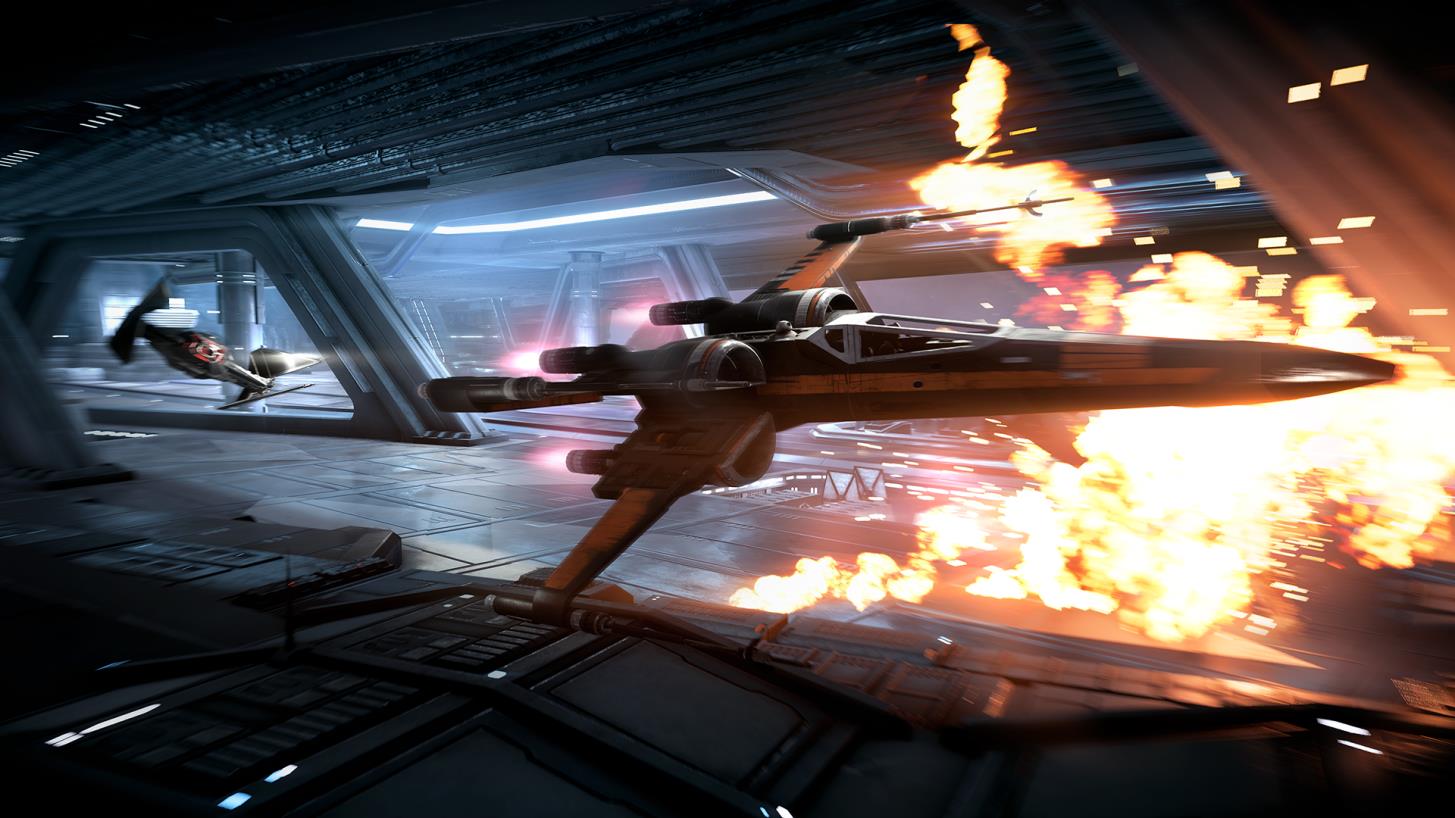 Check out the full change log below, and head over to the Battlefront 2 forums for more on the developer intent behind each one.