Cloud Imperium co-founder and Star Citizen designer Chris Roberts is being blamed for much of the game's delays and laboured seven year development.

A Forbes report (via GamesIndustry.biz) has exposed the shambles that is the development of Star Citizen, which raised over $242 million in crowdfunding to cover both the MMO and the star-studded single-player campaign, Squadron 42.

According to Forbes, of the total $288 million sitting in the coffers for Cloud Imperium, only $14 million remained at the end of 2017, but Roberts has managed to raise more money with the sale of spaceship models being sold for as much as $3,000 each, while the development appears to have stagnated somewhat.

Much of the devs' time is being frittered away on making demos to keep players dropping cash on spaceships. Disgruntled players report having spent anywhere from $1,000 to $4,500, with a number of them approaching the Federal Trade Comission for refunds.

129 consumer complaints about Cloud Imperium have been received by the FTC with refund requests for as much as $24,000 being made. 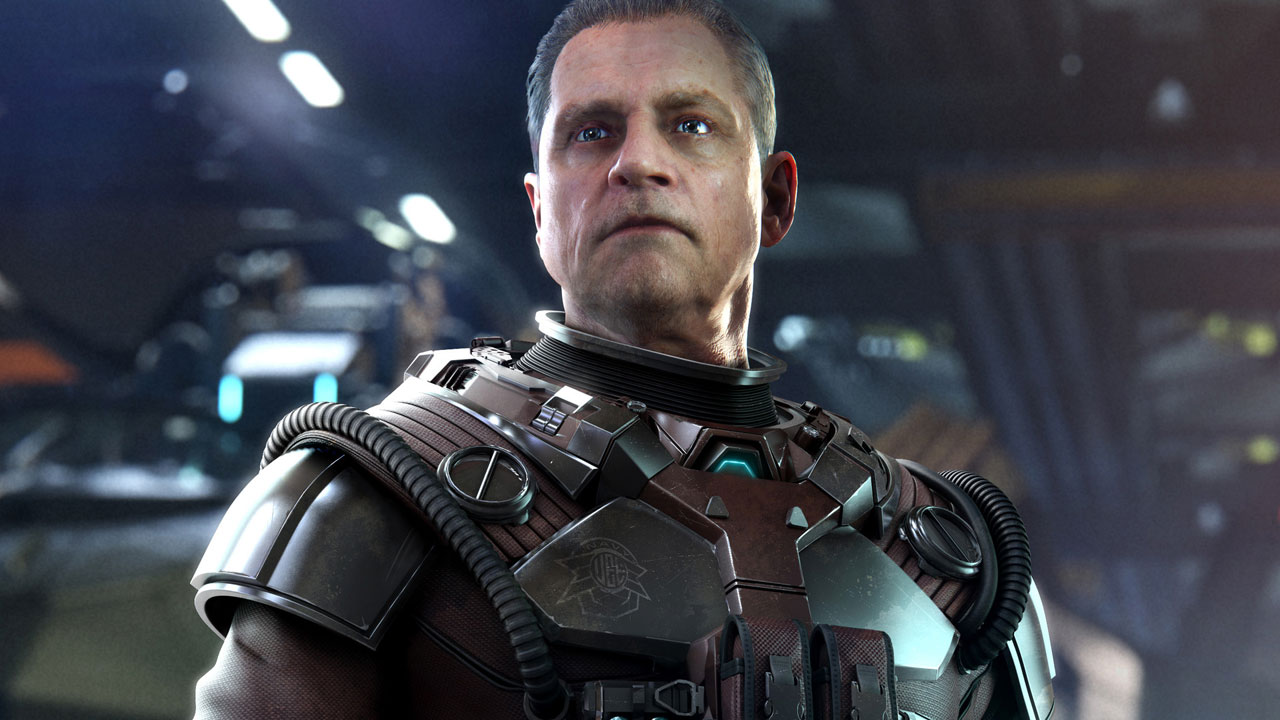 “The game they promised us can’t even barely run," said one player after burning through $1,000 in-game. "The performance is terrible and it’s still in an ‘Alpha’ state. I want out. They lied to us.”

Roberts has long boasted about the magnitude of the game, claiming that it will consist of 100 star systems - of which zero have been completed thus far. It's barely sitting at a complete solar system.

“As the money rolled in, what I consider to be some of [Roberts’] old bad habits popped up—not being super-focused,” says Mark Day, whose company was contracted to work on the game in 2013 and 2014. “It had got out of hand, in my opinion. The promises being made—call it feature creep, call it whatever it is—now we can do this, now we can do that. I was shocked.”

A number of former employees of the studio have cited Roberts' meddling and micromanaging as a hurdle to Star Citizen's progress, with one senior graphics engineer describing a scenario in which they were tasked with perfecting visual effects for ship shields. It took several redesigns and a number of months to satisfy Roberts.

A similar story popped up from former lead character artist David Jennison, who explained that it took him 17 months to complete work on just five characters because of the same problem.

"All the decisions for the character pipeline and approach had been made by Roberts,” he wrote in a leaked letter to the studio's HR department. “It became clear that this was a companywide pattern—CR dictates all.”

A Squadron 42 beta is expected to be ready to go in 2020, but Star Citizen's release date is anyone's guess at this point.