Google has announced during its Stadia keynote earlier today that it's building exclusive games for the platform under the new Stadia Games and Entertainment division.

The studio is headed up by former EA Motive head, and Ubisoft lead producer Jade Raymond, but Google sadly didn't share a look at the projects it currently has in development. 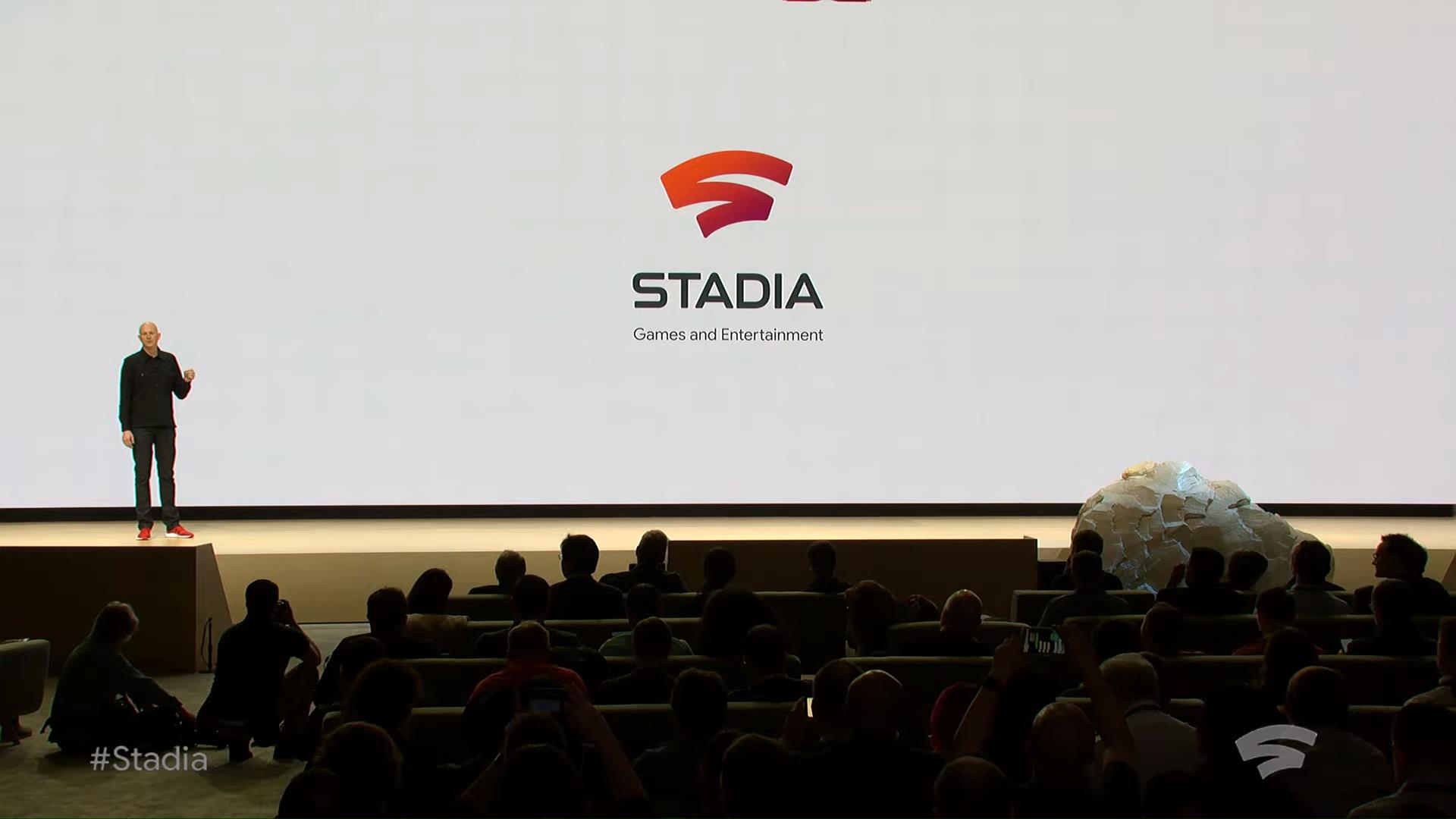 As Google revealed during the presentation, however, it's already working with many third-party developers and publishers on Stadia content.

The company has already sent development kits to over 100 studios around the world, demonstrating how serious it is about this venture. This summer, Google will begin revealing the games which will be available on Stadia at launch and beyond.

Hopefully that includes a look at those exclusives.