Activision is reportedly working on remastering the original Spyro trilogy, similar to what the publisher did with Crash Bandicoot last year.

It's no secret that Crash Bandicoot N.Sane Trilogy has done very well for Activision. The game was recently named the best-selling remaster ever on PS4.

On more than one occasion, the publisher praised its performance, and previously said that sales had "surpassed our expectations by a wide margin".

Activision will no doubt want to repeat this success story, and, according to a Kotaku UK report, it's currently working on reviving the Spyro series.

This will be in a form of a remastered trilogy that features completely new assets, animations, and a reworked save system. Spyro the Dragon, Spyro 2: Ripto's Rage!, and Spyro: Year of the Dragon are said to be the included games. The remasters are developed by Vicarious Visions, the same studio behind N. Sane Trilogy, and will launch with PS4 Pro support. 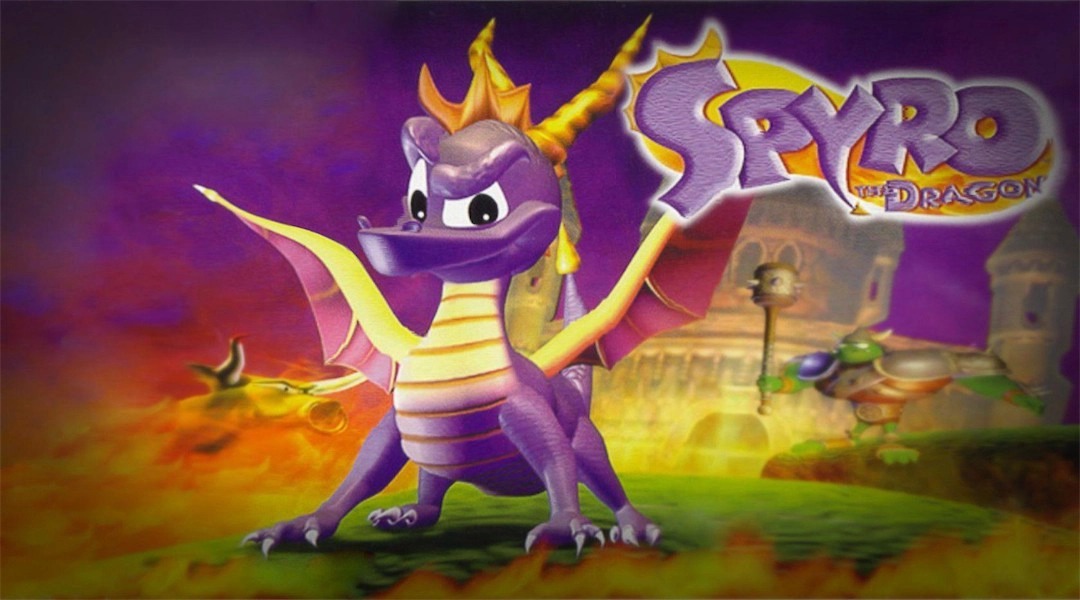 The report cites multiple sources in saying that the Spyro Collection will be announced in March, and released sometime in Q3, with September being a projected release window given that it's going to be the series' 20th anniversary.

It was previously reported that Crash Bandicoot N. Sane Trilogy is coming to PC, and Nintendo Switch later this year after staying exclusive to PS4 for a full year. There's a similar arrangement with Spyro, according to the report, which makes sense as Activision is the IP holder.