The Uncharted movie script is getting a major overhaul, and it'll now be centred around young Nathan Drake, who will be played by Tom Holland. 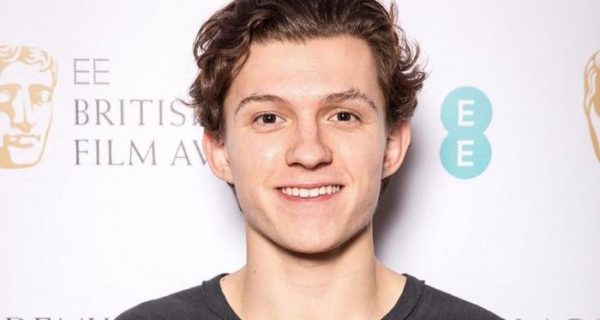 Deadline is reporting that Tom Holland, star of Spider-Man: Homecoming and the current big screen Spider-Man, has been cast to play Nathan Drake in the Uncharted movie that's currently in development.

Sony Pictures will hire a new script writer to pen the story. Night at the Museum director Shawn Levy is still attached to direct. This new direction for the movie was decided on after Sony Pictures boss Tom Rothman watched the most recent cut of the upcoming Spider-Man: Homecoming, according to the site.

Sony Pictures hopes to start another franchise around Tom Holland's charisma, following the positive buzz about his portrayal of Spider-Man in Captain America: Civil War.